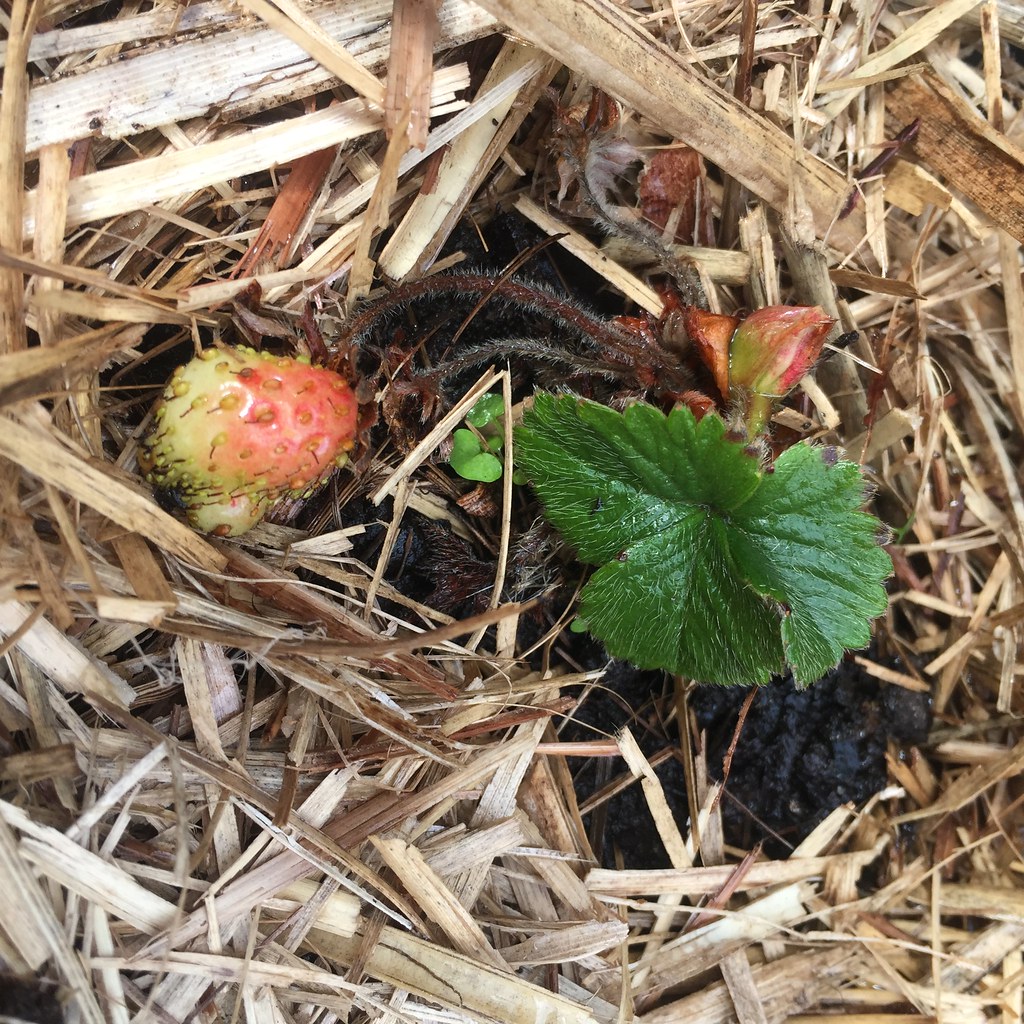 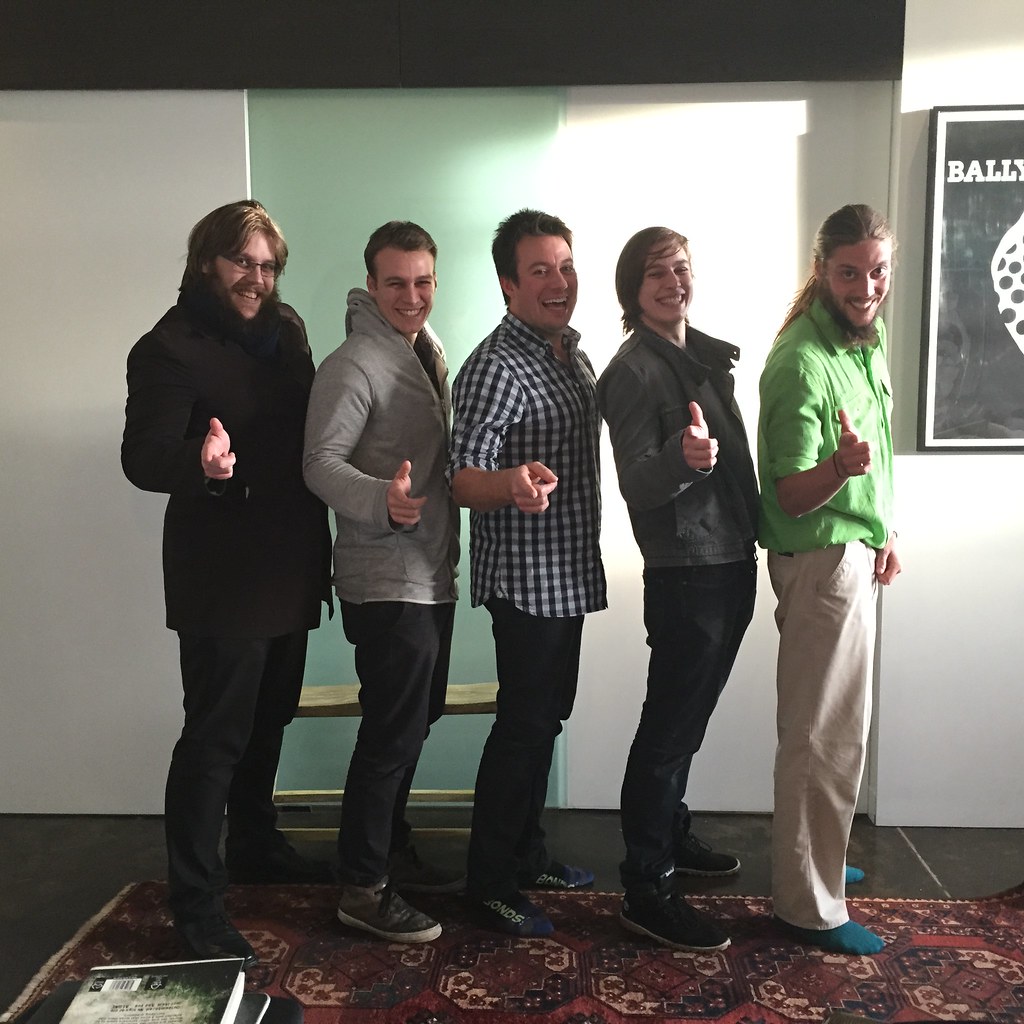 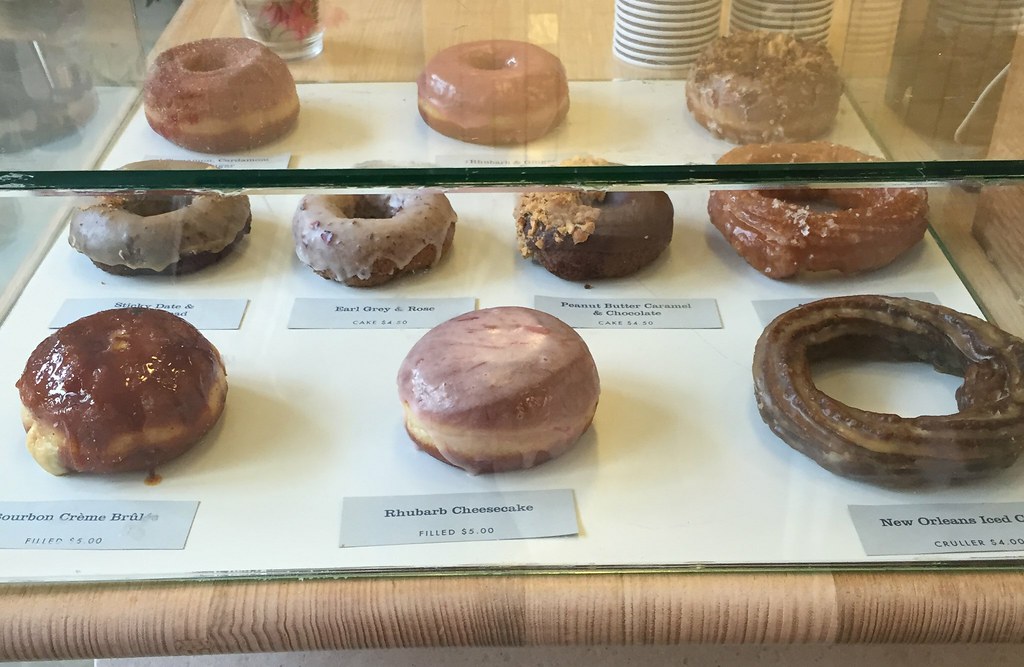 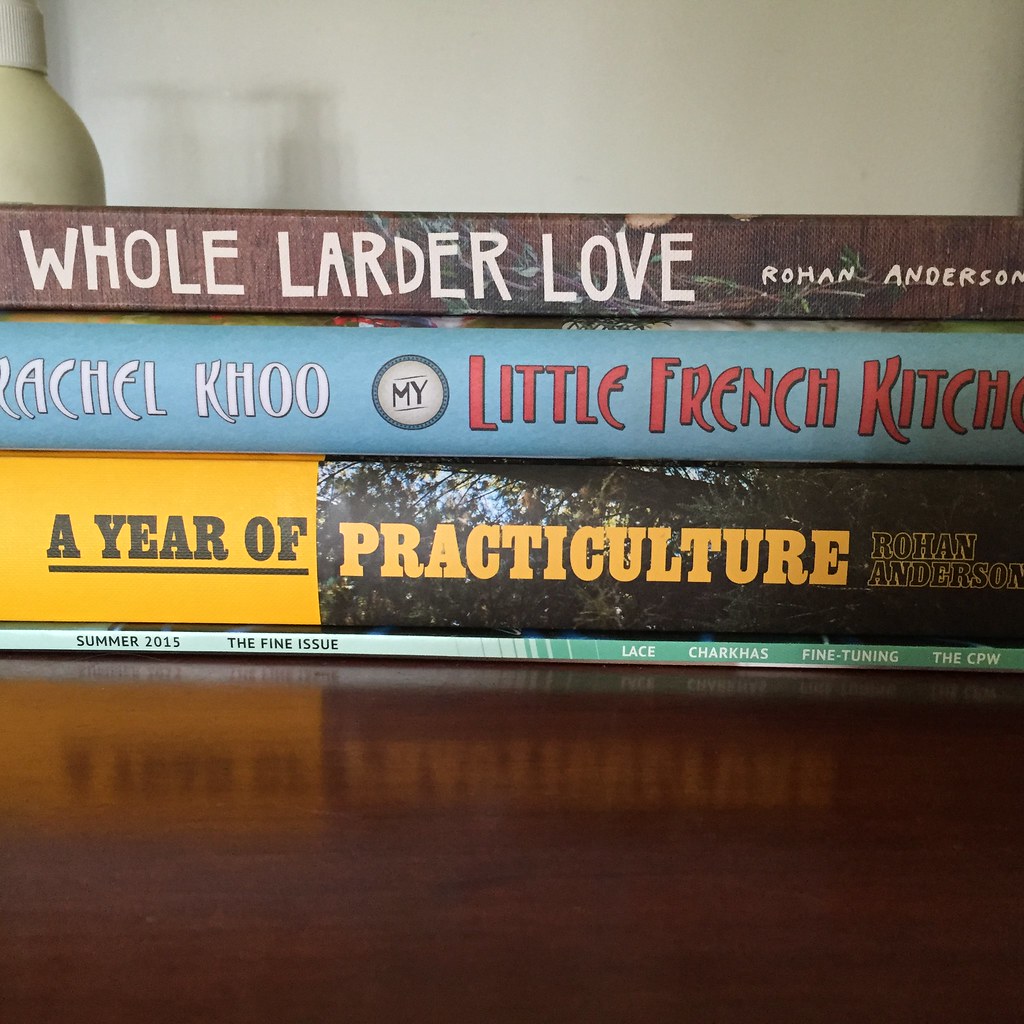 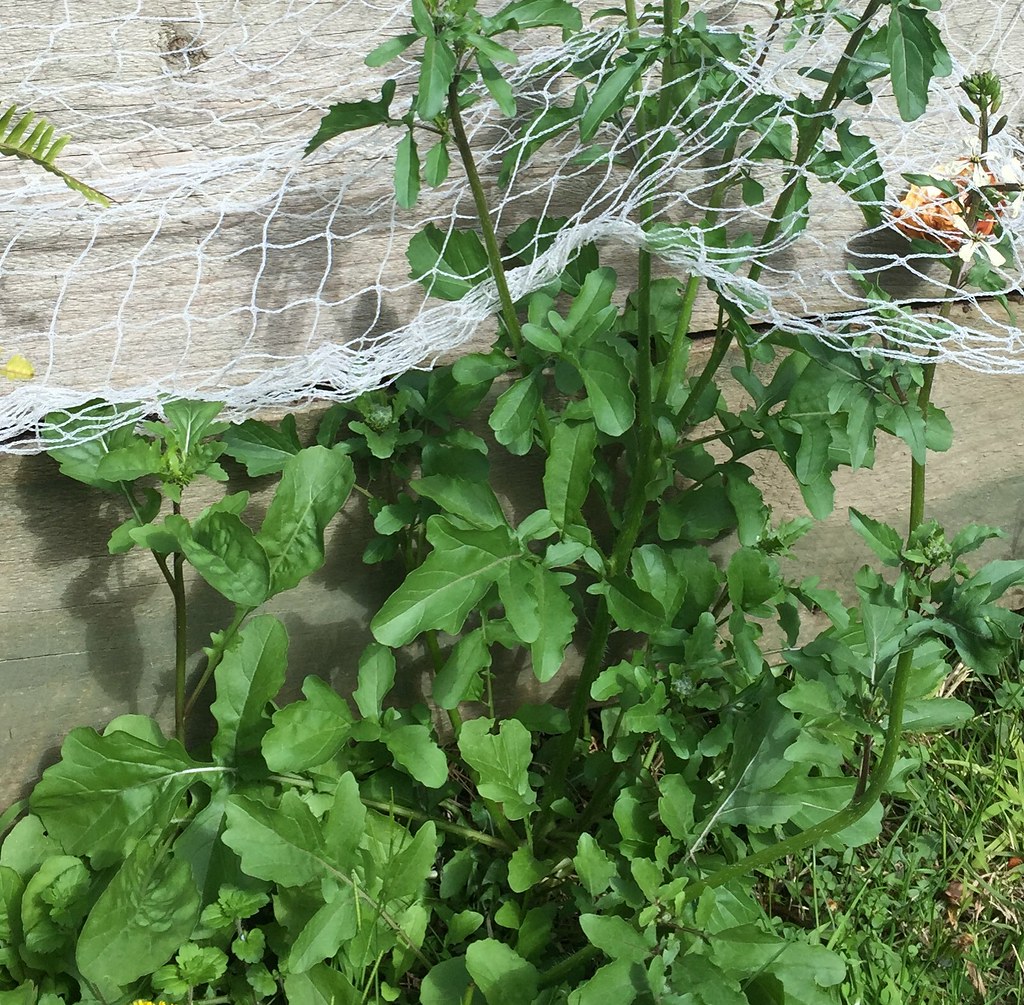 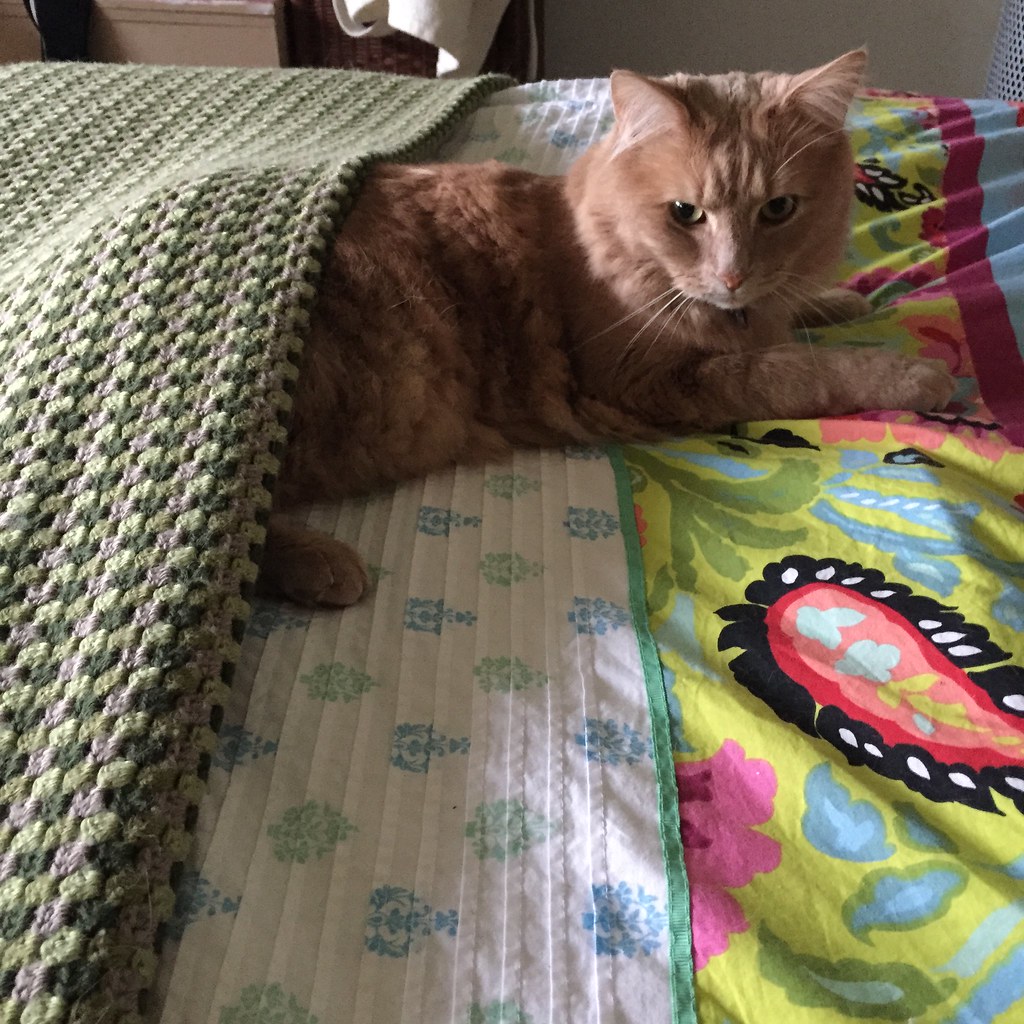 phew! what a big week it's been!

there have been kitty hugs and brotherly catch-ups, with bb's brother returning to the country after spending MONTHS overseas. it was rad to catch up with all of his brothers, as well as sisters-in-law AND my cheeky, cutesome nephew.

i also managed a quick trip to shortstop for some donuts... it was so hard to make a decision on what to choose, i was tempted to go for one of everything! i made the choice of just two though, mainly because i was headed out for a yummy birthday lunch with bb. i then shared the donuts with the aforementioned family ha ha.

with some sunshine happening over the weekend, there was some outside time had too!
i discovered a wee little strawberry AND realised that what i thought was a giganto milk thistle, is actually a little thicket of rocket.
on closer inspection, several of what i assumed to be weeds in the back yard, were actually self-sown rocket too! i have a feeling there'll be lots of rocket-ty salads in my imminent future!

i was very spoilt on my lucky day on tuesday with lots of new literature. the to-read pile on my bedside table is nicely plumped, but might see me sneaking out of bed for midnight snacks ha ha!

what have you been up to this week? read any good books lately? what's your favourite donut flavour?
Posted by nicole at 8:36 PM