or an alternate title could be, a series of knitted headwear...

in between the big finishes that i've been blogging about this year (titled first through to seventh), there have been plenty of little knits. instant gratification projects, a few of which have already showed up in my #memademay posts...

i thought i'd spend a wee bit more time today, and flesh out some of their details a little more.

the eighth, ninth and tenth projects were all knit from the same yarn. 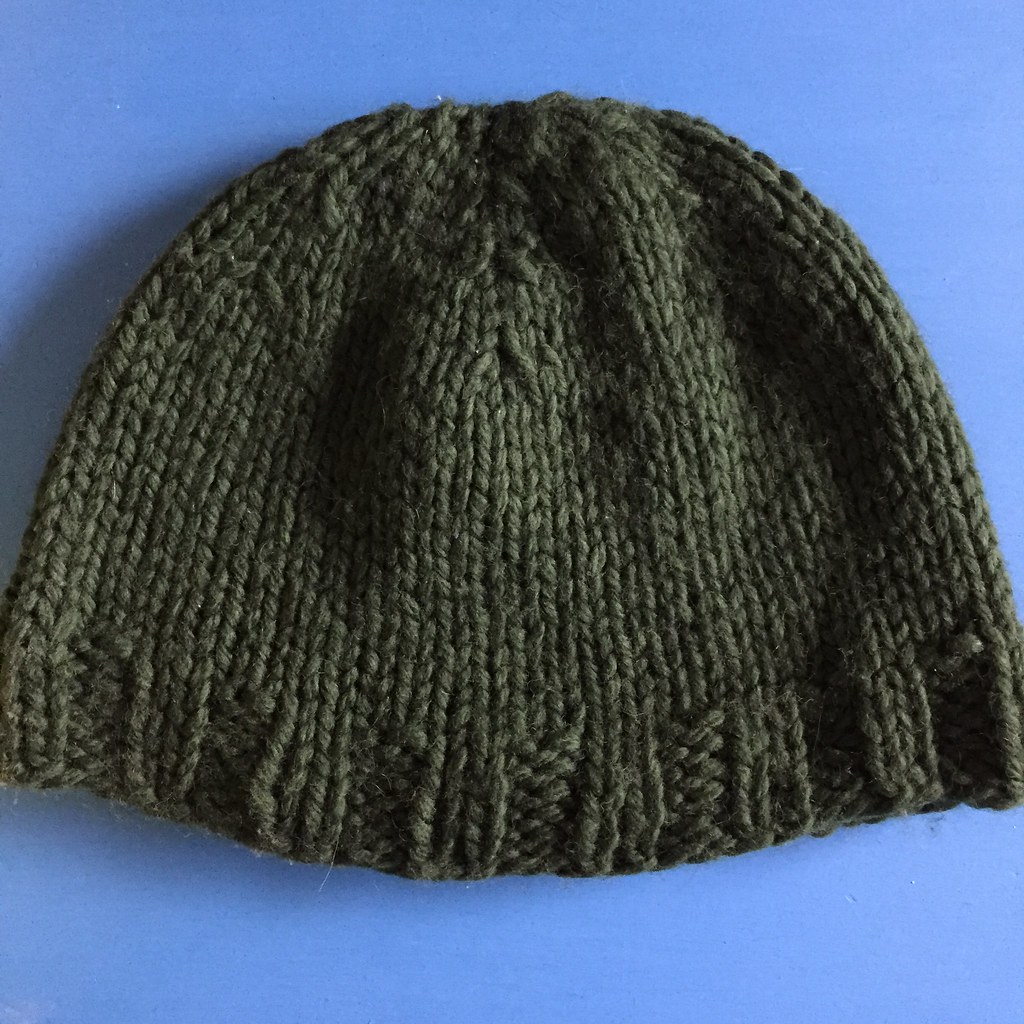 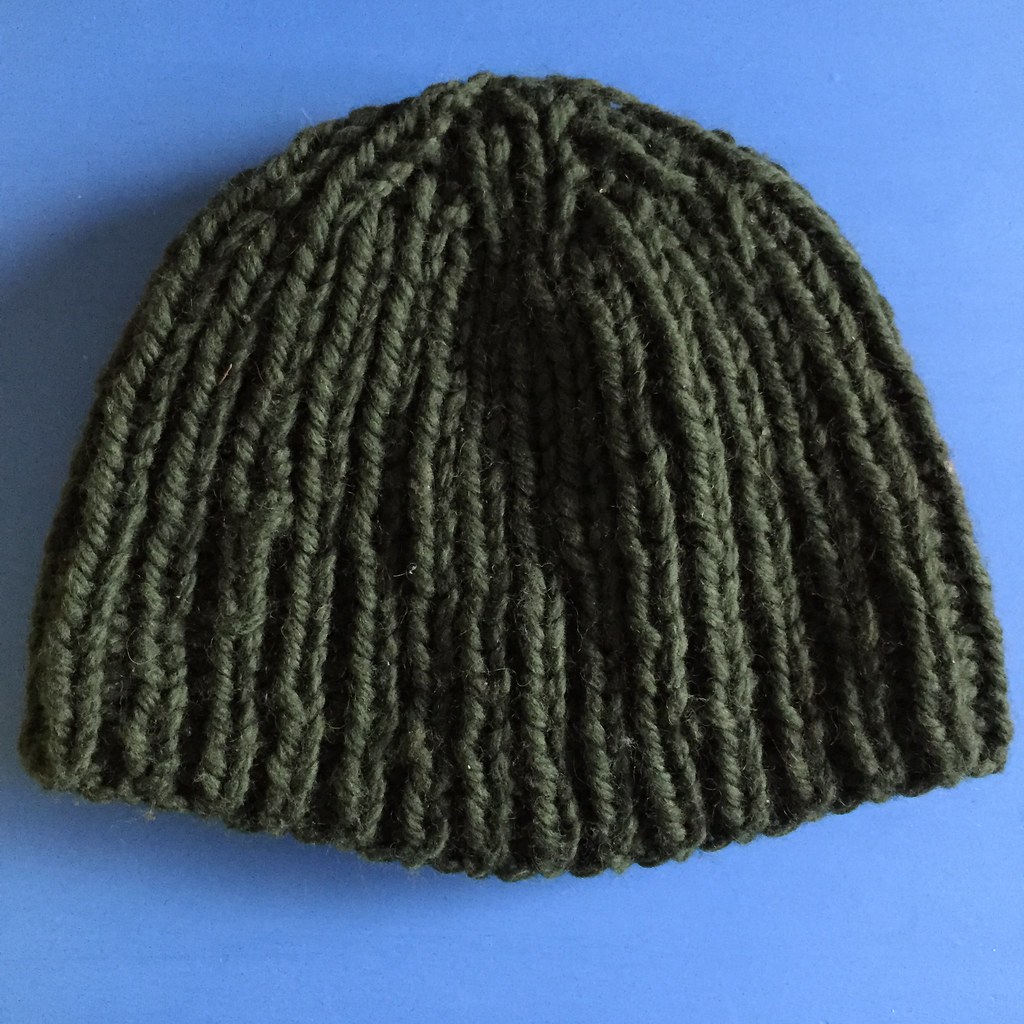 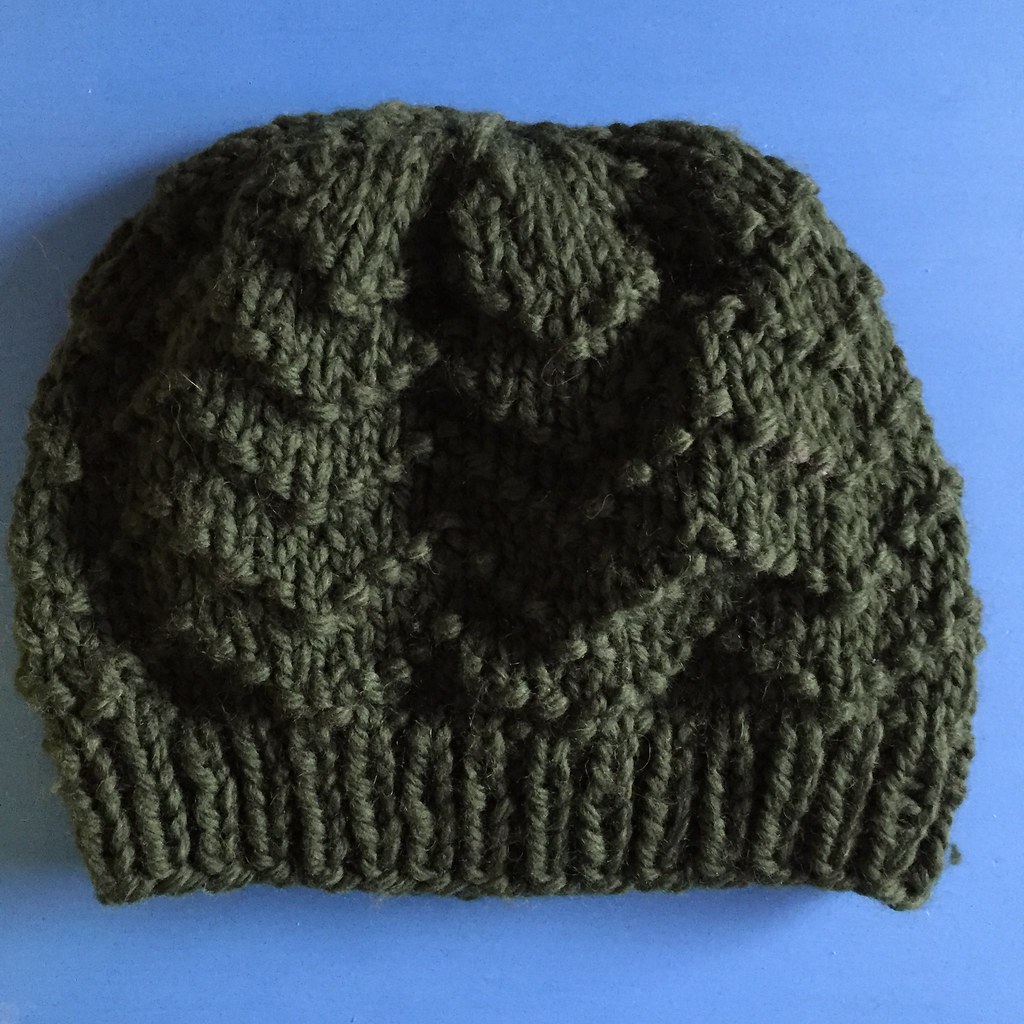 i had originally bought the yarn to knit my pouffe, but as it was a MASSIVE fail, i pulled it all out and made an arm knitted blanket, but still had a big ball leftover!
these three big beanies definitely burned through a bit of that big ball, and i was hoping to send them and maybe one or two more, to the alice springs beanie festival, but i completely missed the deadline!
too much going on in my brain!!

i think instead, i'll send them off to syrian refugees. a wee bit of handknitted love to keep a head and heart warm.

these next two finishes have also already been featured in #memademay and have barely been off my head since they left the needles. 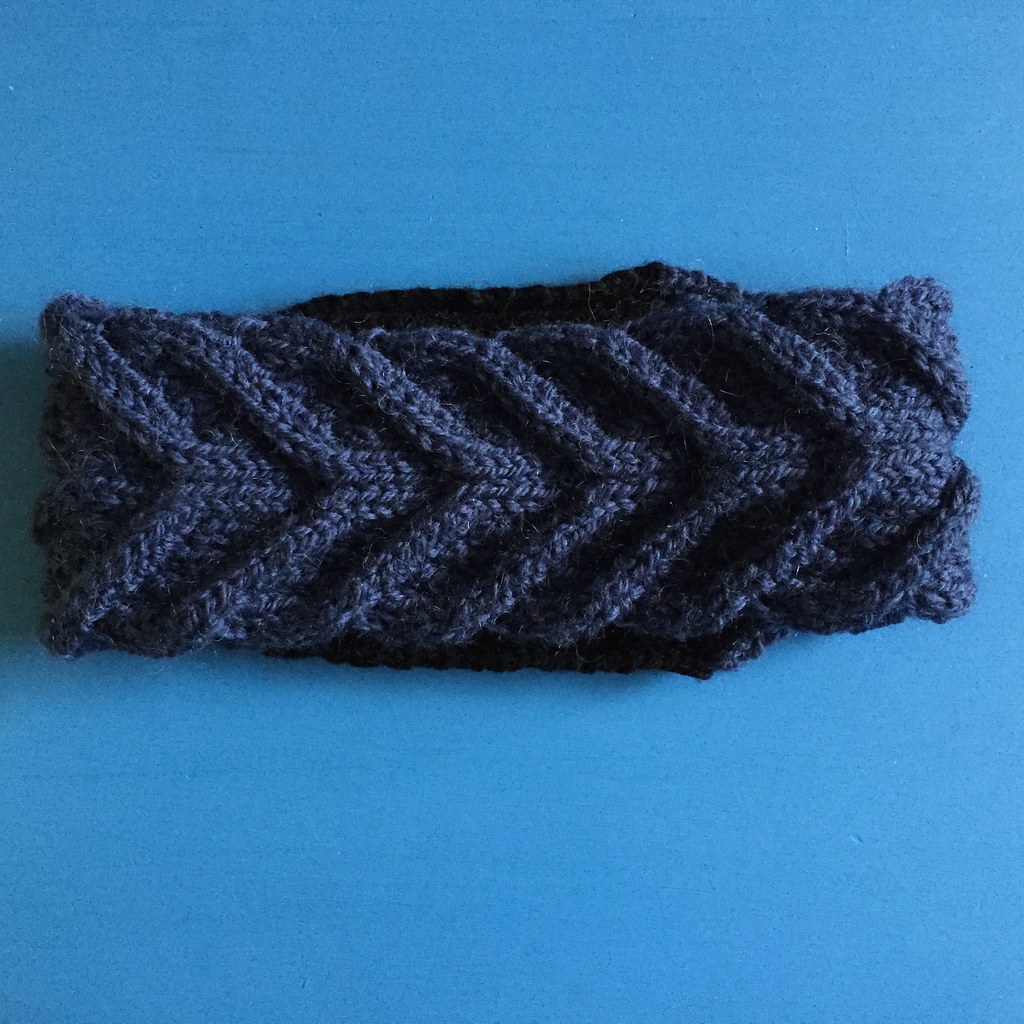 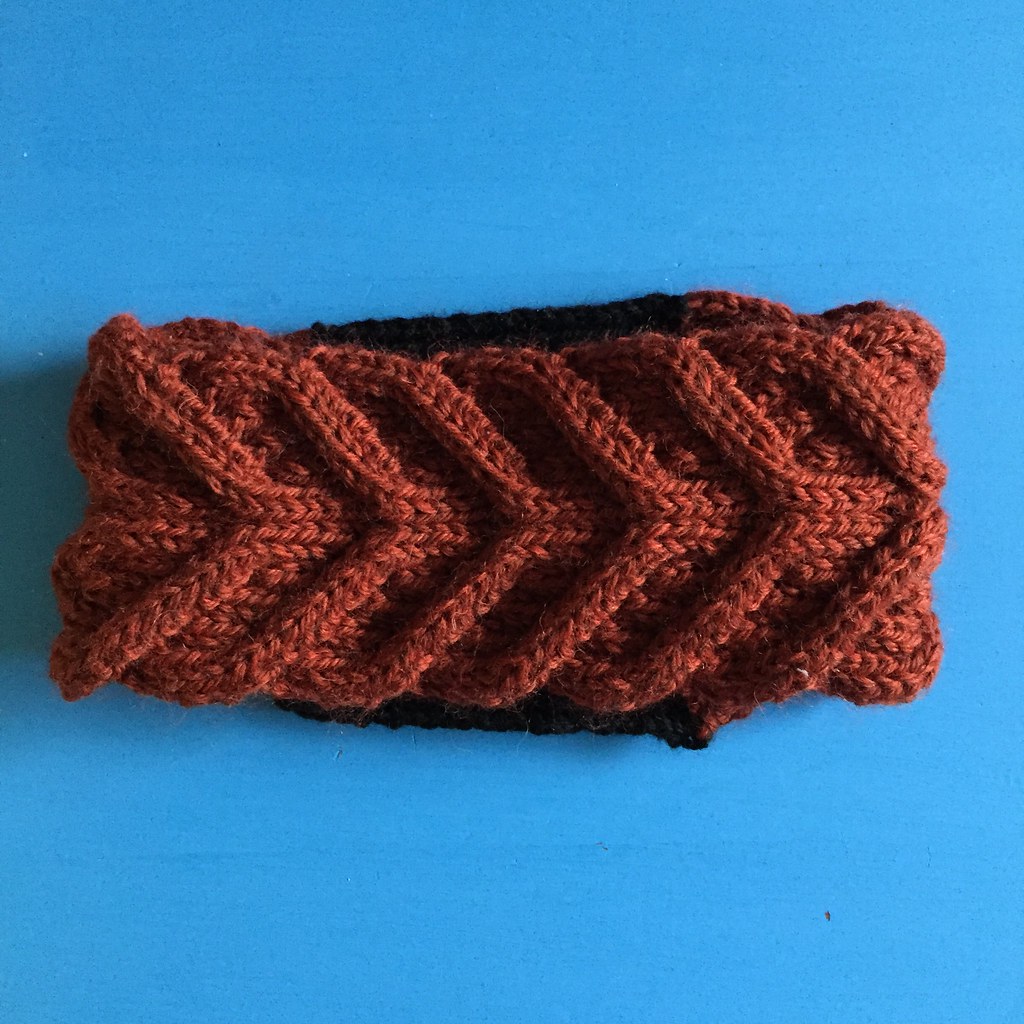 they're the perfect pieces for keeping my ears toasty in this freezing cold winter's wind. funny as the pattern is titled 'queensland beach' ha ha!

i knitted both of these at the same time, and ran out of yarn for both of them! i made up for it by knitting some plain ribbing for the underside in black, and it blends in quite nicely with my hair and kinda looks like it's meant to be that way!
'design feature' for the win ha ha!

and this final hat? 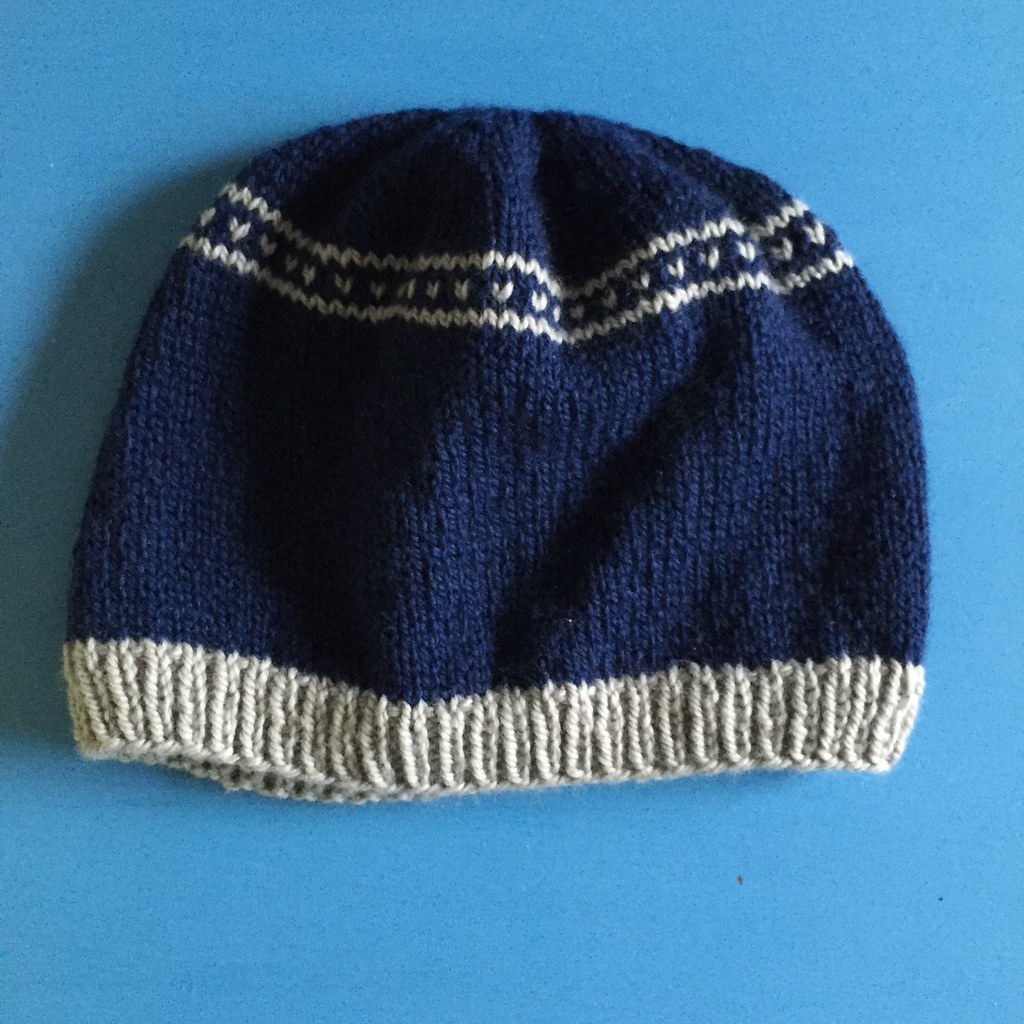 it's a classic nicole beanie, completely free-styled... but it's knit up in the new wool days yarn which is absolutely LUSH! it's basically ruined me for all other yarns as it's so buttery soft and gorgeous to knit with.

hopefully the recipient likes it, as it's a belated birthday present! fingers are crossed!

All lovely makes. Good idea to send the hats for Syrian refugees. I can't even imagine it being cold as here every day it is hot, hot, hot.