some mild panicking as it's just over 2 months to our wedding and there's a whole stack of things that i want to get done before then, not to mention christmas and 2016!!! 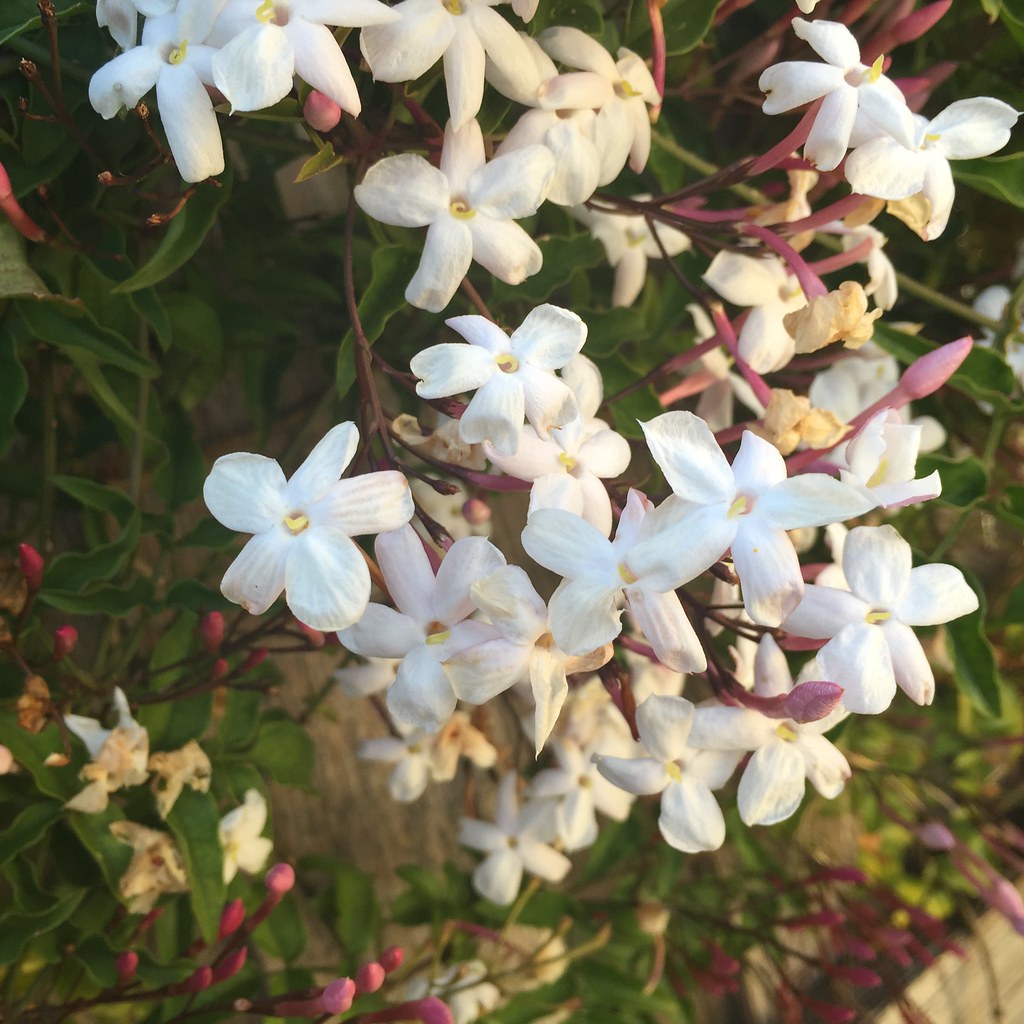 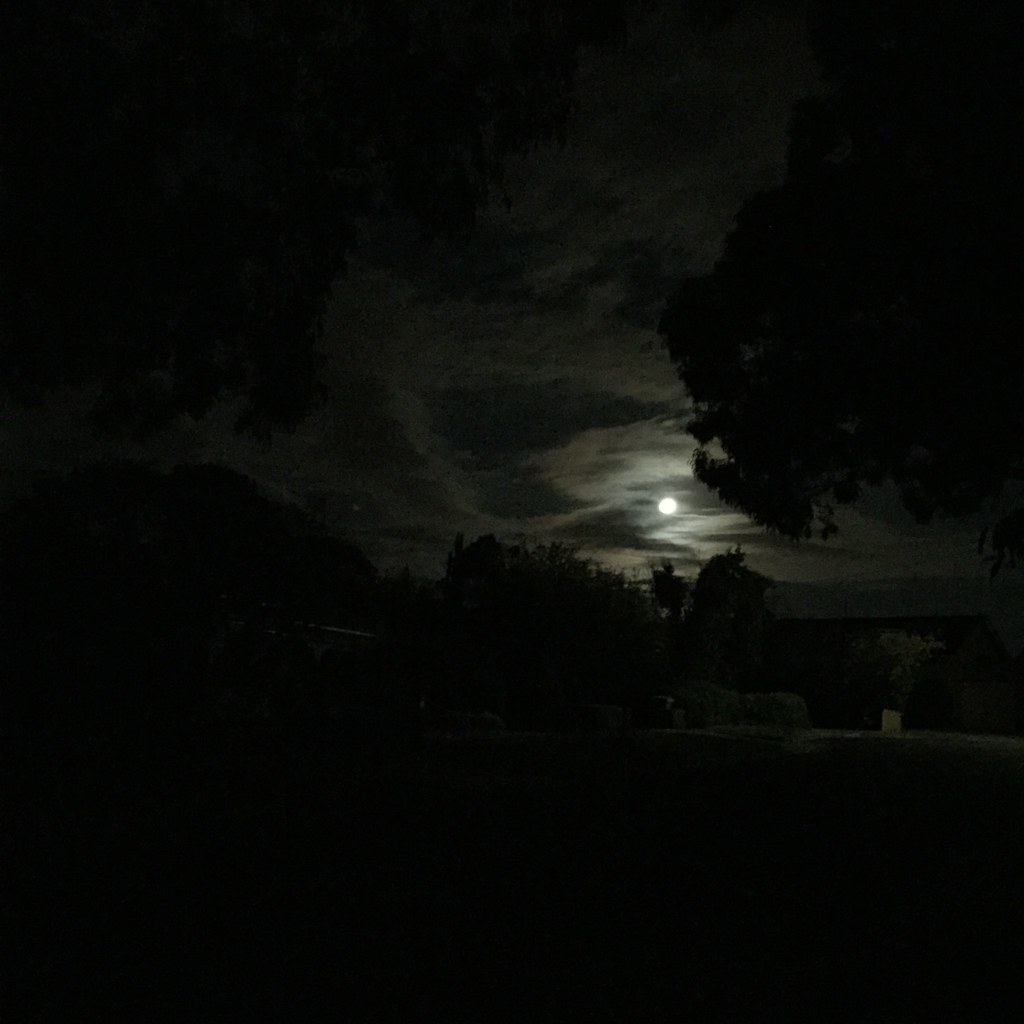 last month, i set myself some pretty simple goals. i wanted to make a start on bb's jumper (tick), finish some socks (tick), knit some more squares on my mitred square blankie (buh-bow) and keep up with my gardening (half-tick).
they were goals that were mostly achieved, but some family stuff that happened during the month took it out of me quite a bit. there was a lot of long solo drives (no knitting time) and quite a bit of time i just wanted to sit and rest. emotions and grieving sure do take it out of you. 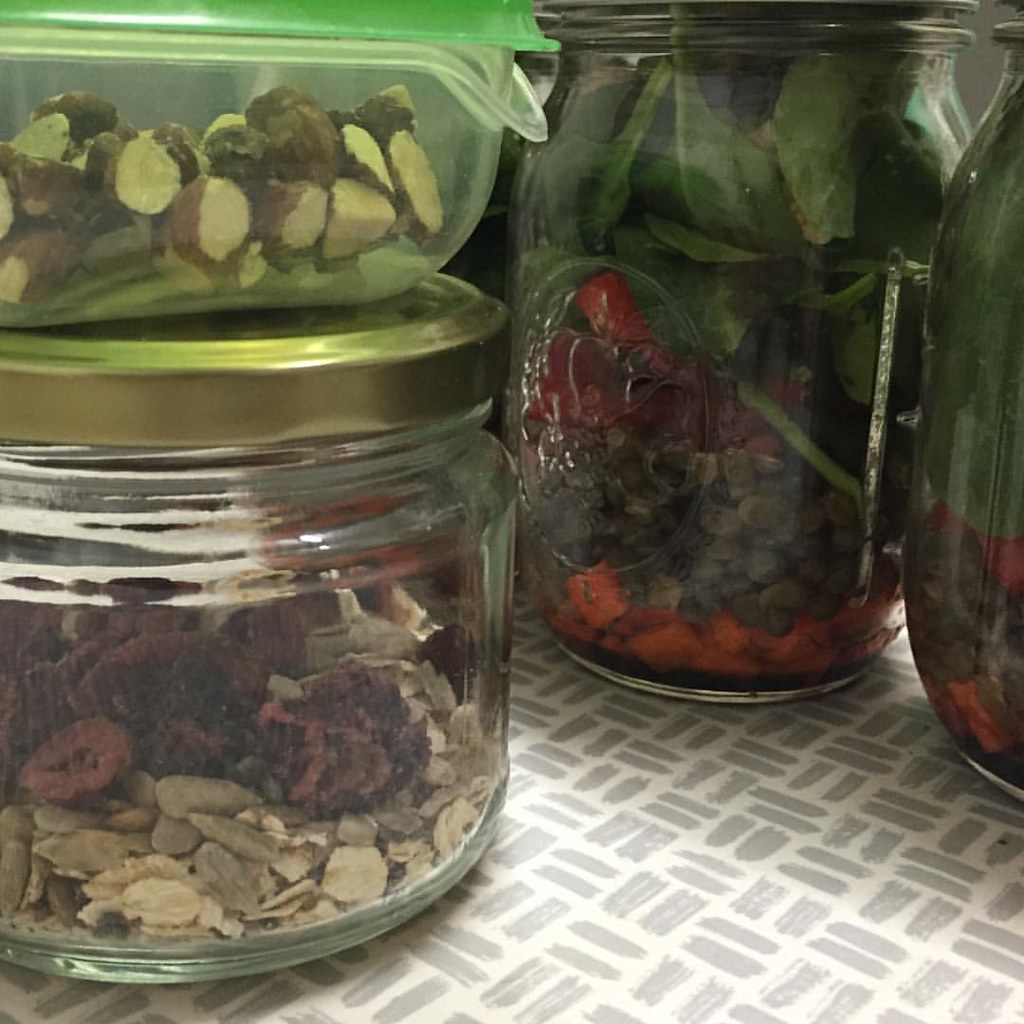 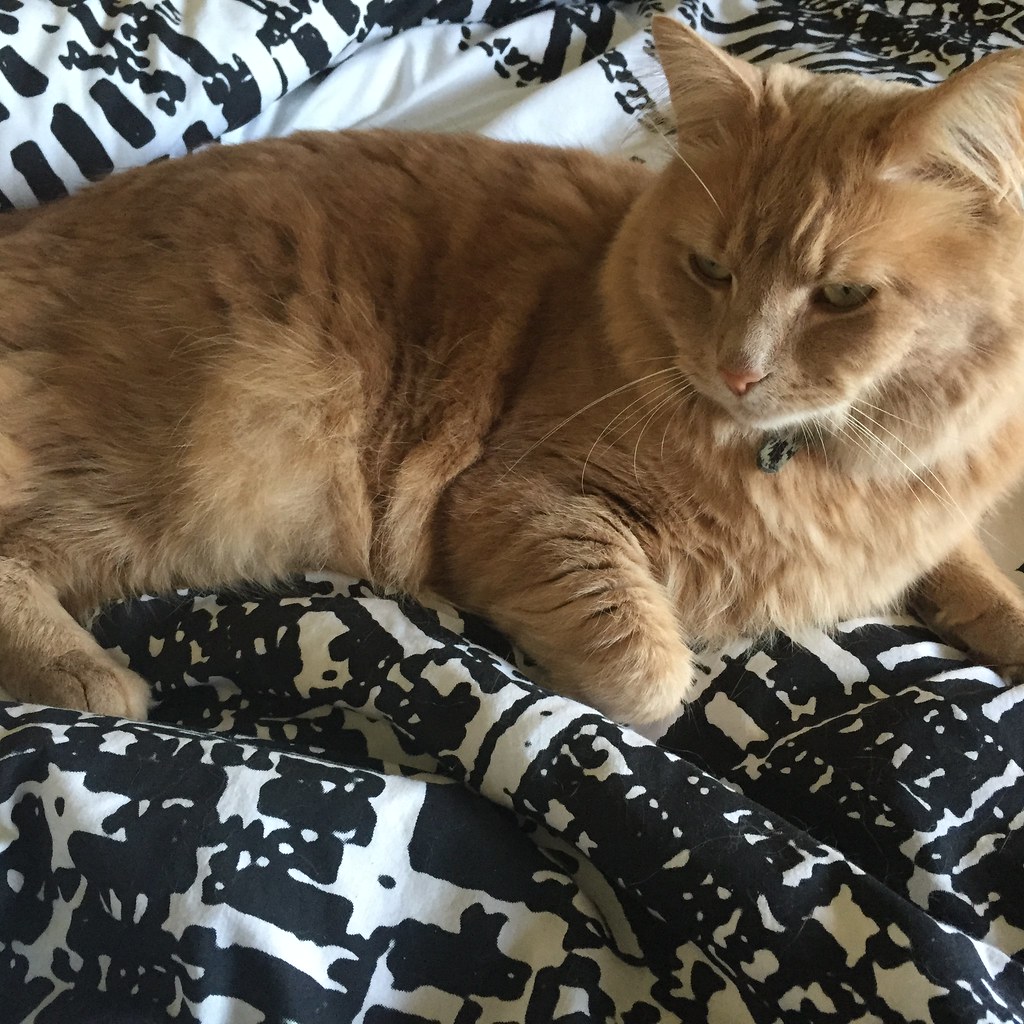 anywho, what about this month? well this month is slow fashion october over at fringe association, and i think i do want to join in! i'll write a post specifically about that later in the week (and maybe even that craft sessions one i've had brewing in my brain too...) to expand a little more on what my plans are.

knitting wise, i'd love to finish the little orange cardi i'm working on, and make some good progress on bb's jumper. mainly i just want to enjoy the process of knitting it though. less rush, rush, get it done, more slow, methodical meditation.
i also have a couple of cushions i'd love to get sewn up. we'll see how that goes ha ha!

on the wedding front, i need to get our invites out asap! this will mean having to get them all put together and pretty, enveloped up and in the post. hopefully by the end of the weekend too. having the public holiday tomorrow gives me a bit of bonus time thankfully.
i also need to get my wedding ring organised and set some solid honeymoon plans too. flights and accommodation, here we come!
it's all coming together gradually.

in the garden, i really need to get some bird netting up. on everything! the possums keeps coming in the night and munching on my pretty plants. i need them to look really nice come december, so netting has to happen sooner rather than later ha ha!
i also need to thin out my raspberries a little this month, they're getting out of control already and they haven't even settled in yet!

and in the kitchen? well this past week (4 days? semantics!), i've been ridiculously organised with my meals. jars with bircher muesli are on the bench top for breakfasts, the fridge is full of lentil salad in jars too, ready to grab for work and there's been a meal plan as well... it's been great! and it would be nice if i could keep that up for the month. we'll see how it goes i guess.

what are you up to this month? do you have big plans for october?
Posted by nicole at 8:37 AM