since moving back home to the country, i've been trying to really slow down, and savour our new environment.
now that we're a little more settled in that is...

in the week just gone, i got to a wee bit of baking.
i used this recipe to whip up some dinner rolls. 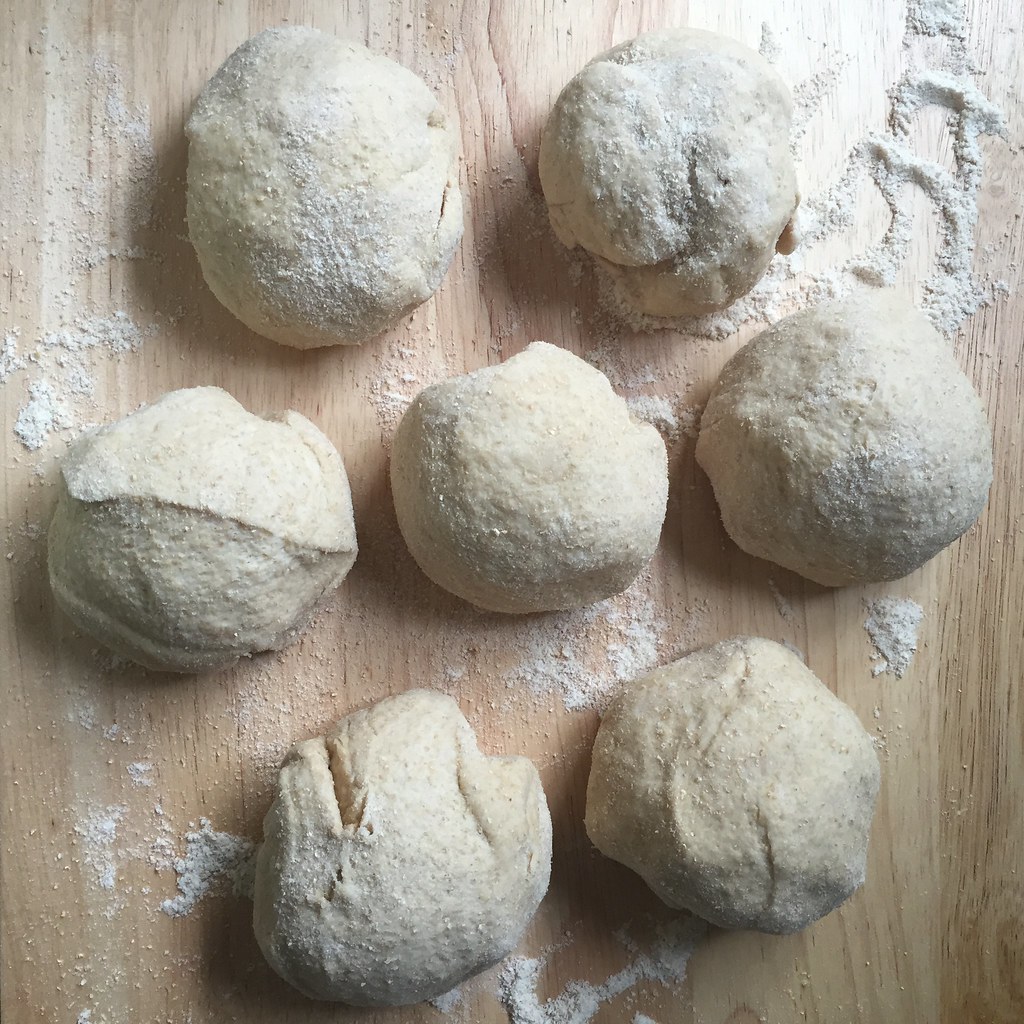 this is the start of the second rise they get, just before they were put in the oven. they ended up quite big! but boy were they delicious!
i'm not sure i cooked them 100% correctly as the texture was a little bit scone-y, but i kinda loved it and bb has already requested that i make it again, and again, and again!

i've been doing a wee bit of travelling to check out the 'local' produce selections. 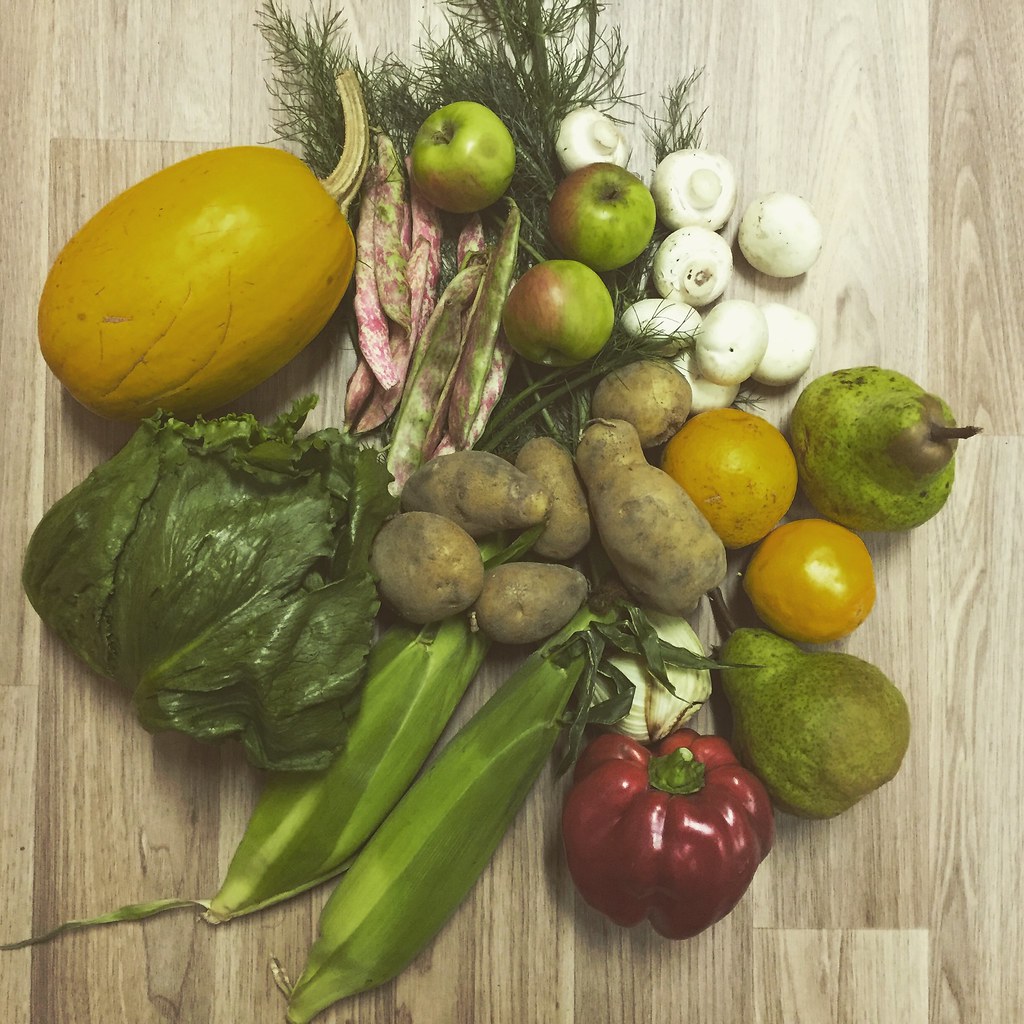 this little collection came from the grow lightly food hub, about a 25 minute drive from our new digs.
all of their produce is from within 60km of their front door, and is produced with no spraying at all. i was impressed because this wee selection was a little over $20, and has gone a long way with a few pickings from the vegie garden at home to supplement.

i'm looking forward to checking out udder and hoe soon too. it's a wee bit closer to us, and seems to be doing all sorts of great things. i started following them on instagram last week, and there are beautiful photos popping up every couple of days. bliss!

i was invited by my mother in law to set up a little learn to knit and crochet stand at a little youth festival she was organising. 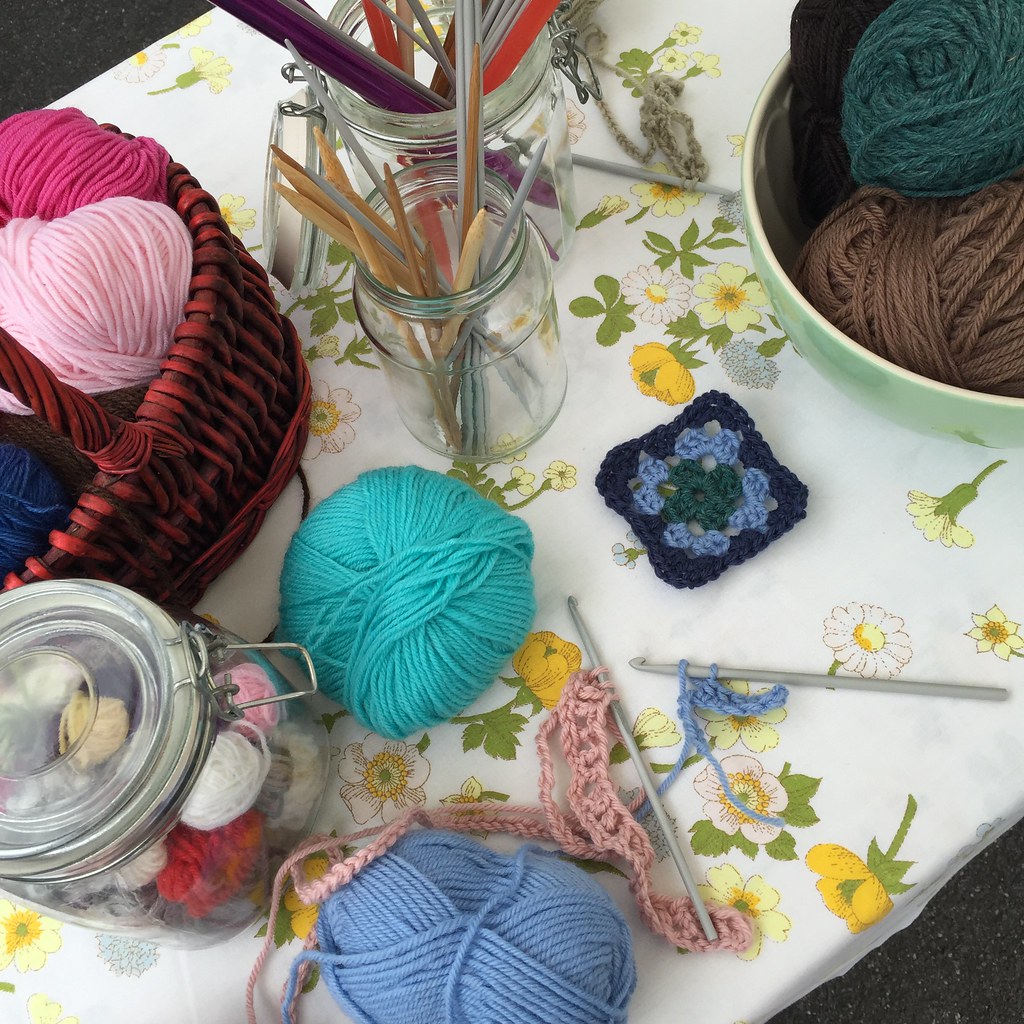 although i didn't really get to teach any students anything (i think they were a bit too timid to approach me) i taught bb a wee bit of crochet, as well as the girlfriends of two of my bro's in law. they all took a few things away which was awesome!
my three bro's in law were also playing live music so it was nice to sit and knit and listen for a couple of hours with nothing else on the agenda!

despite the fact that we're well into april, there are STILL mountains of tomatoes on our vines. i had a really big pick last weekend and while i was focussed on all things red and juicy, i came across this perfectly formed raspberry too! 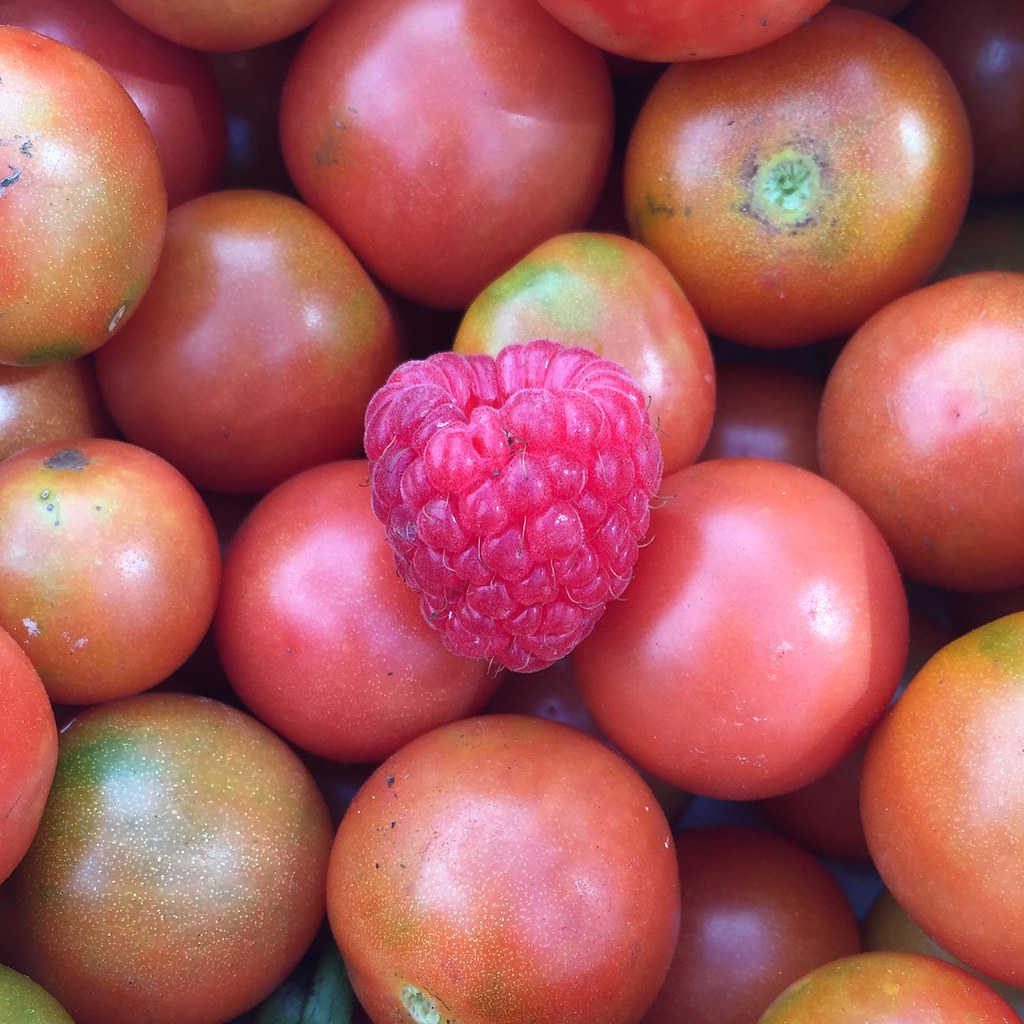 as well as looking so good, it was the most delicious raspberry i'd ever eaten!
i'm hoping i might come across another few whenever i'm out there, as i found several green ones too.

this mass of tomatoes were turned into a passata type sauce for the pantry. so nice to be preserving this summer glut for later in the year!

after finishing one of the big projects i wanted to get done from the start of the year (will share as soon i can get some photos of it on my not so willing model), i took the opportunity to gleefully start something new! for me! 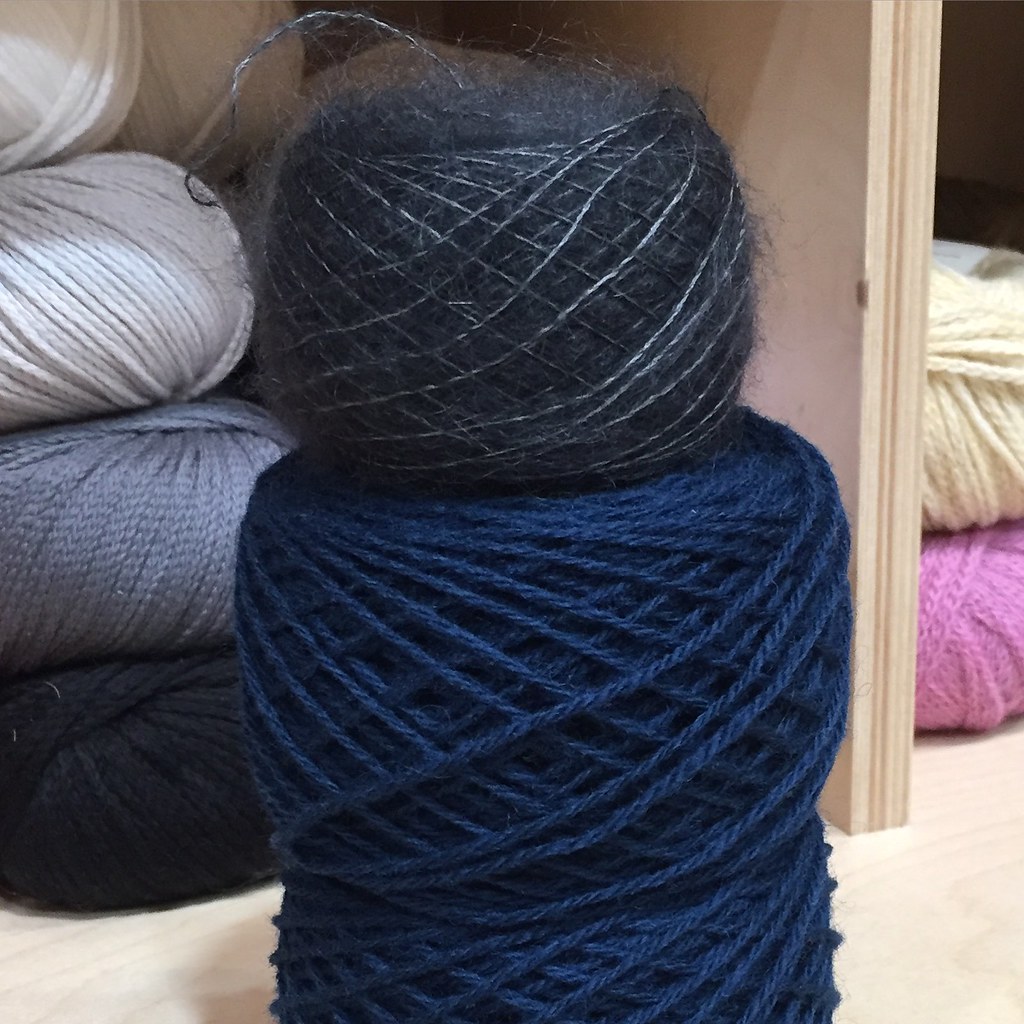 i cast on a siberia anorak for myself and i feel like it's already flying along! just as well as i can NOT wait to wear it.
we have a sample of it knit up at work and it is the warmest snuggliest jumper ever. like wearing a hug.
and who couldn't use a hug?!

how has your week been?
Posted by nicole at 8:00 AM

You sound so relaxed since you moved house! It suits you! Love this very chilled-out post.

I love the relaxed feeling of this post. The veggies and yarn choices look wonderful and I can't think of a more fun afternoon than stitching while listening to live music.
Blessings,
Betsy

It all sounds and looks delightful. Enjoy slower times. :)