my poor neglected garden has been doing it's own thing without me...
my idea to spend 5 minutes a day out there is just not happening at the moment, particularly now that the days are getting shorter. i'm working on a little plan to keep things ticking over out there, with a few slow burn projects that i need to keep working on to get things how i would love them to be out there.
but enough about my silly future plans, what about what's going on NOW!? 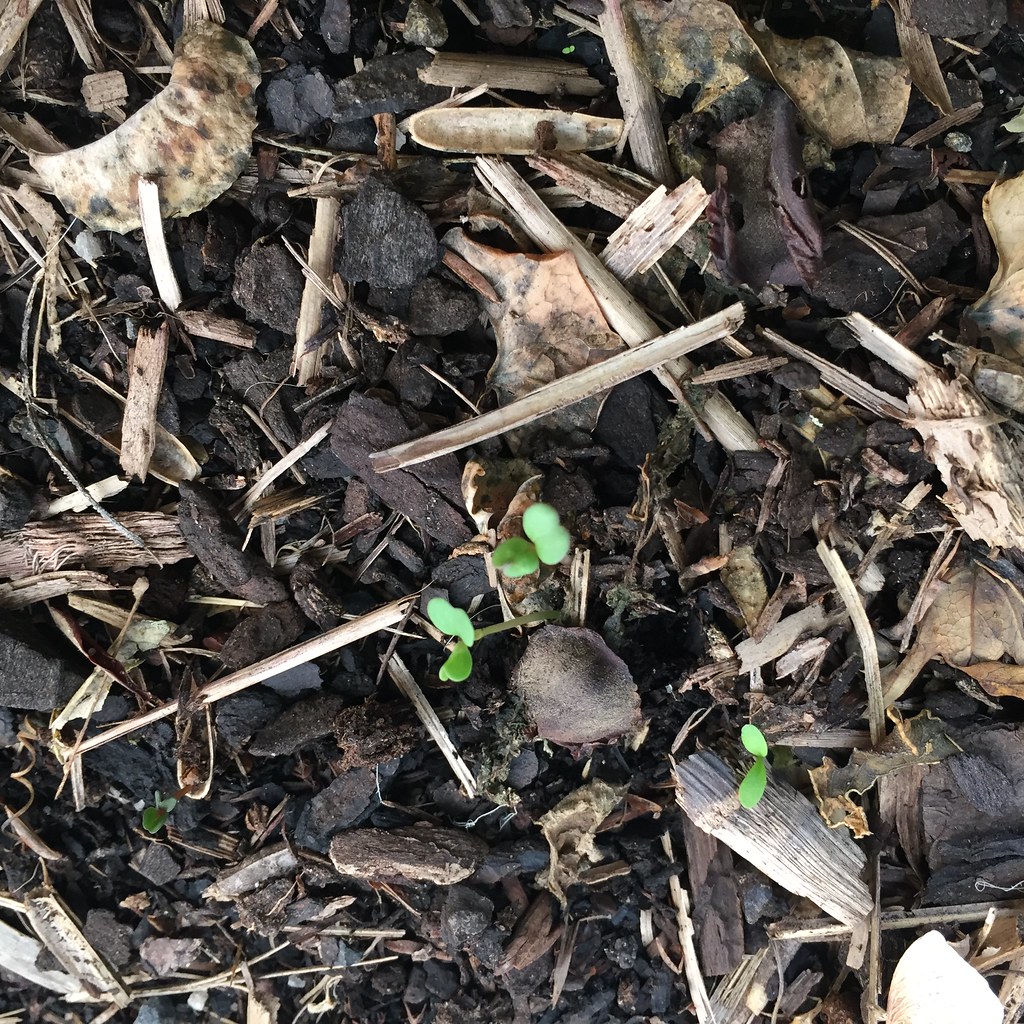 after letting all my tomatoes die back, a couple of weeks ago i ripped them out, clearing the beds for some seeds.
those little guys poking their heads up there are wee spinach seedlings, and below... 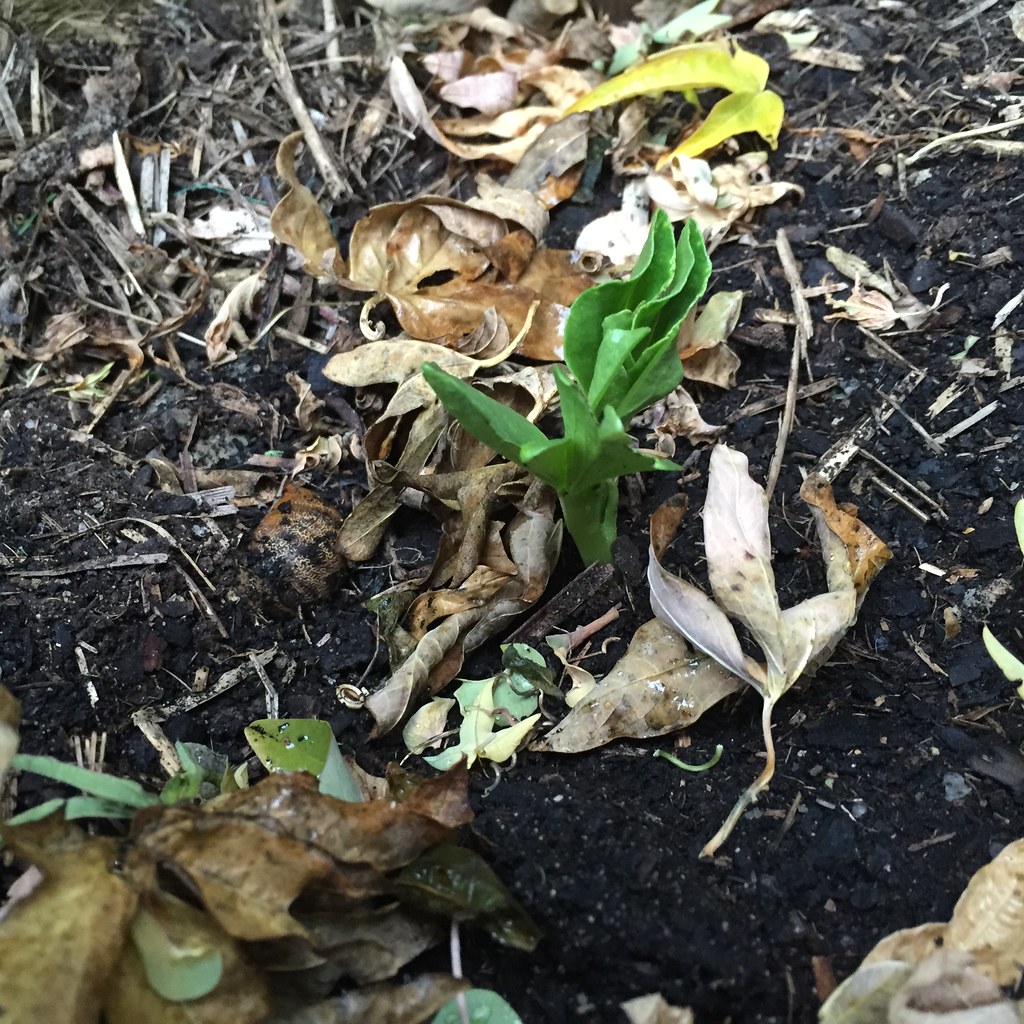 are some broad beans.
i foolishly left the bird netting OFF this vegie box, thinking it would be safe with not a whole lot growing in there, only to find that within days, the possums had stripped all of the leaves off the chilli plant i'd left in the middle of the box... 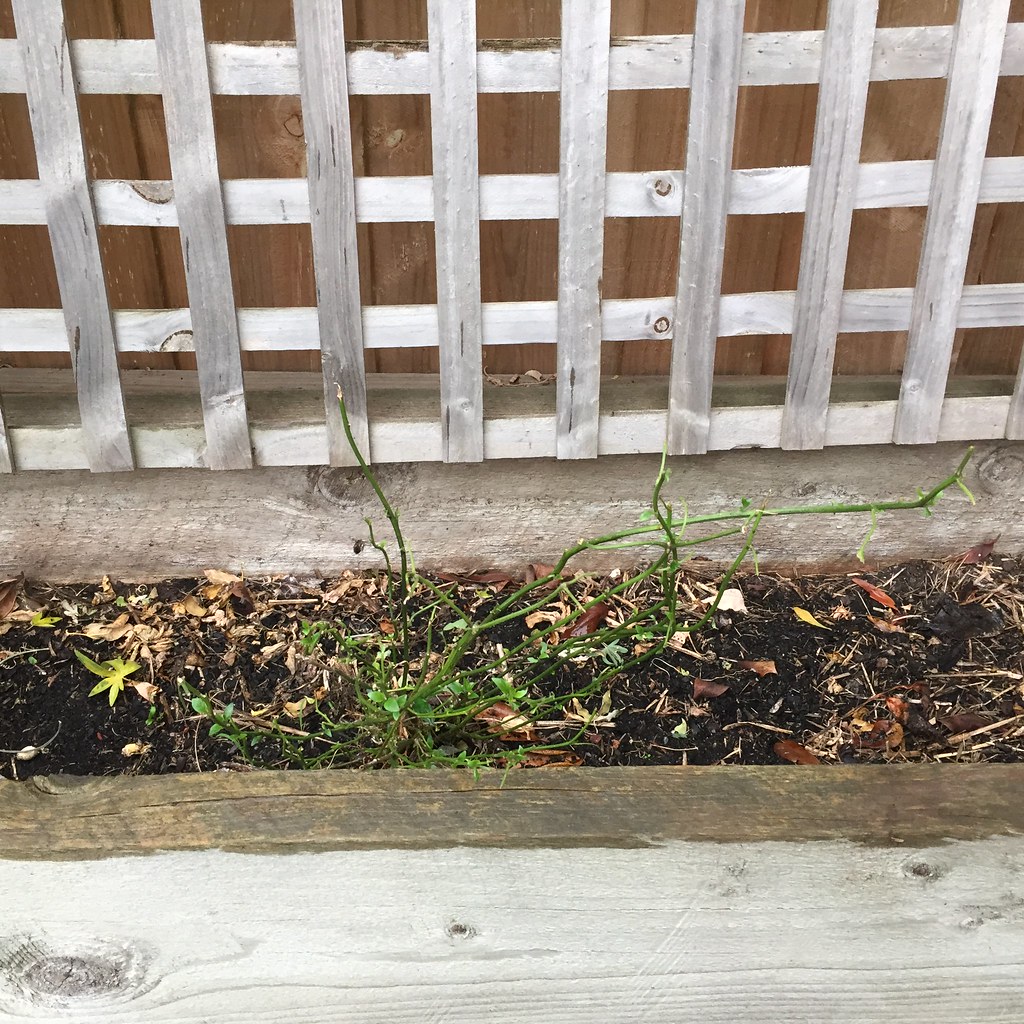 oh and within a week or two, the cat had completely dug over the bed, uprooting all my little spinach seedlings about. gah!
i'm hoping a few of them still find their way, especially now the bird netting is BACK on and STAYING on!

i also spent a little bit of time setting up some lavender propagations over the weekend, as i have visions for a whole lotta lavender growing in the front garden beds... 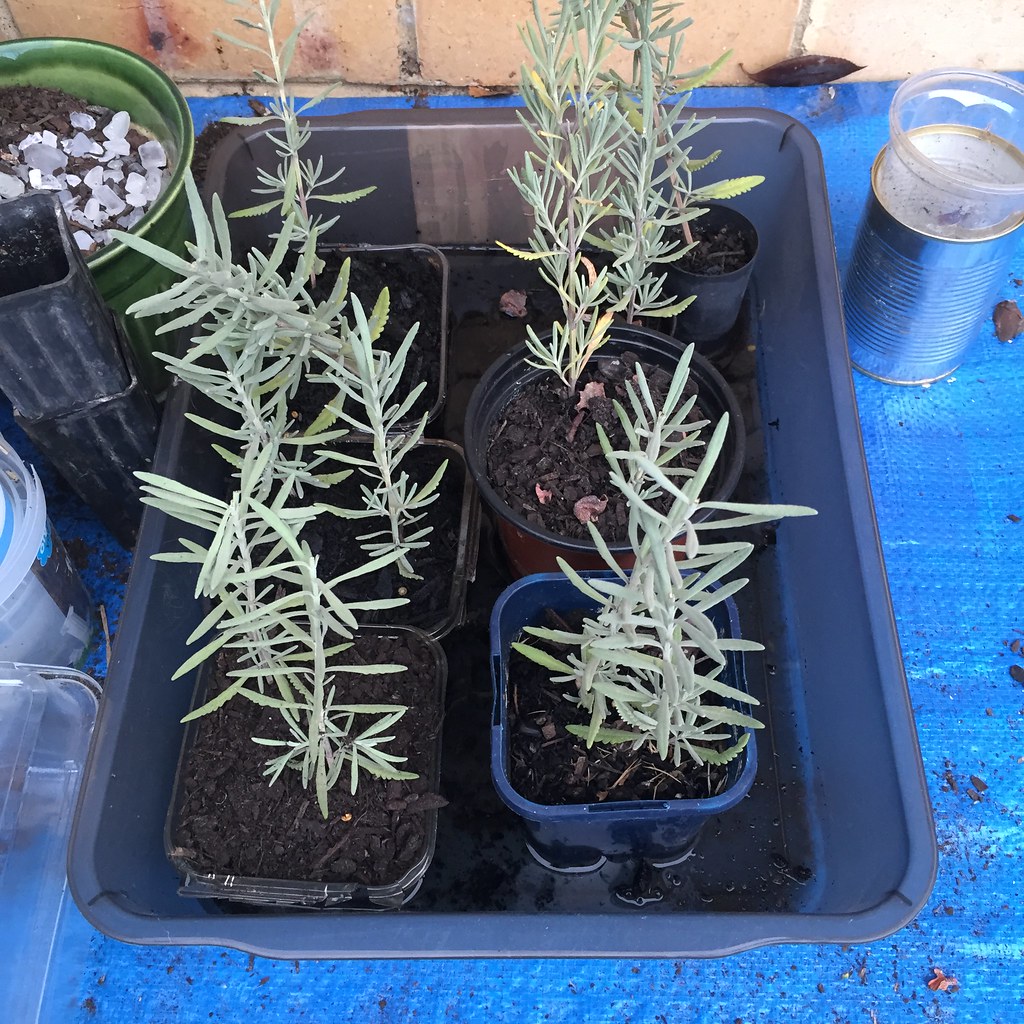 hopefully some of them kick on and i'll get the lavender bed i'm dreaming of.

after a pretty vicious trimming a month or so ago, my wee herb patch is absolutely thriving! 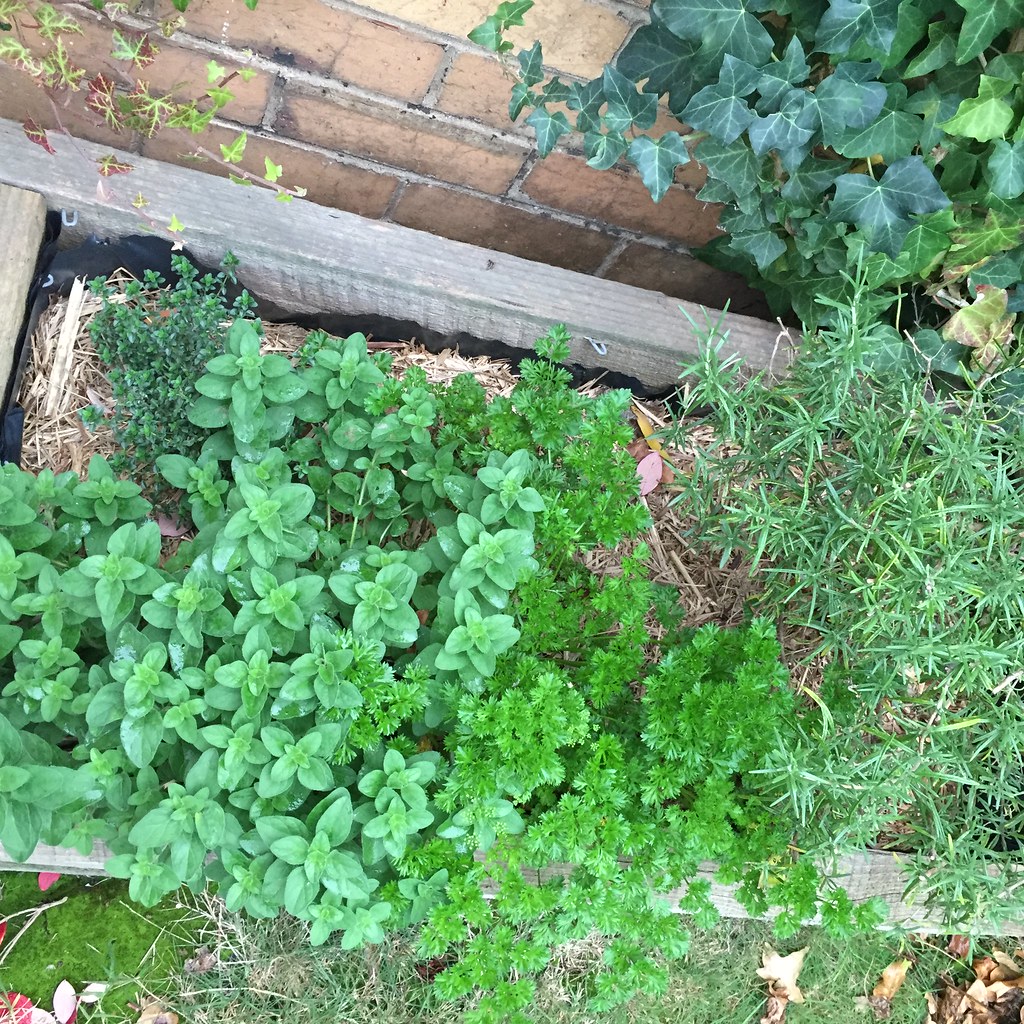 that oregano in particular... that stuff grows like a weed! anyone need any oregano?

what's growing in your patch at the moment? is there anything growing like crazy? do you propagate from cuttings too?
Posted by nicole at 8:00 AM