excuse me march, how exactly are you nearly over already?
so many posts in my brain, but i'm totally struggling to find the time to actually get anything down at the moment. every spare second is spent in bed or knitting!
speaking of which, this has been the month for getting things happening knitting wise... 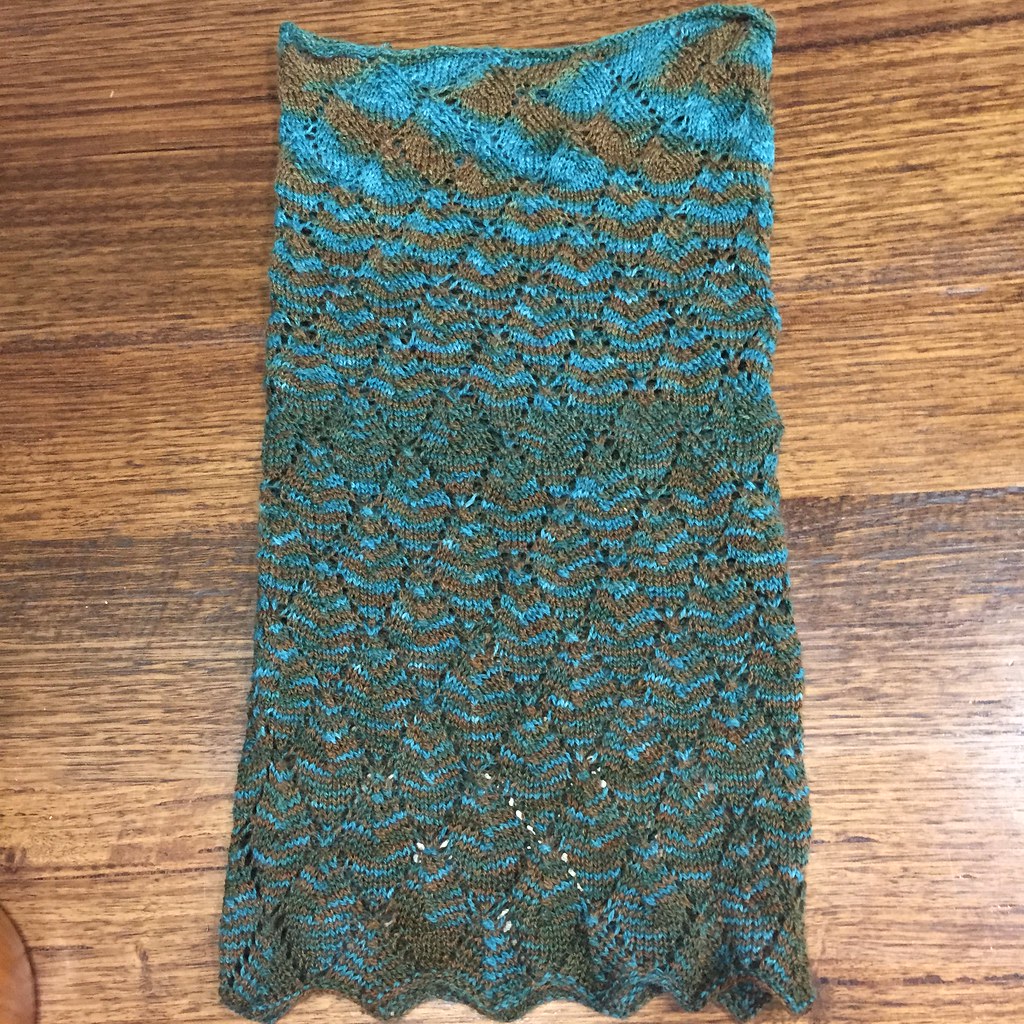 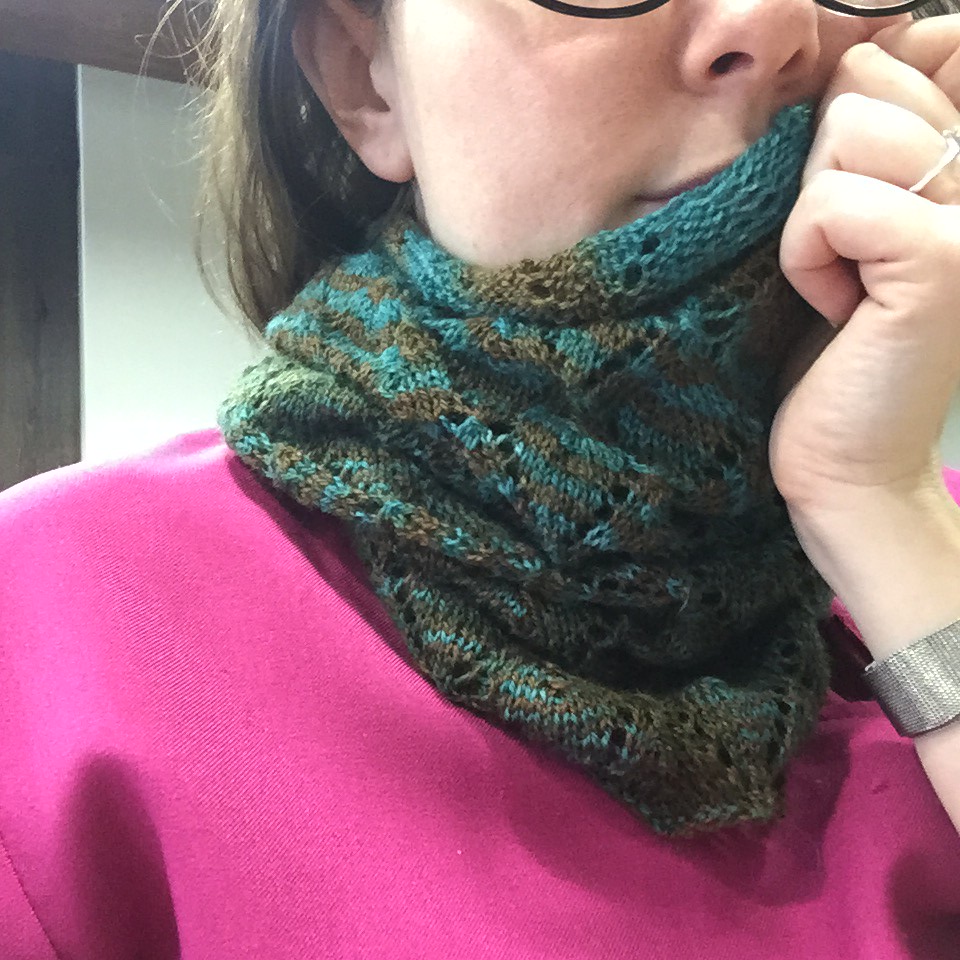 my whorl was finished in the first half of the month. i LOVE it! though there was some pretty strange colour pooling that happened, as i got closer to casting off. such random splattering of colour to start with, and then giant swathes towards the end. still like it though. 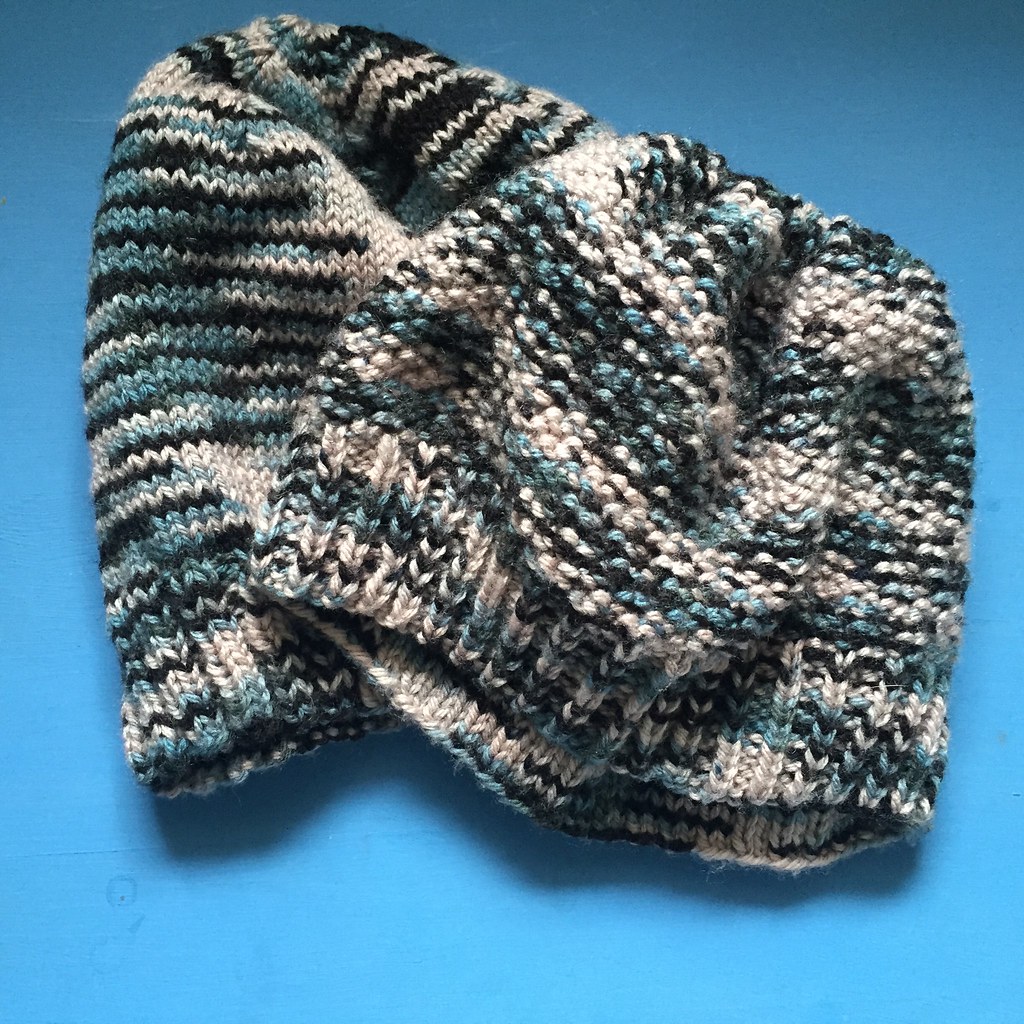 beanie knitting has finally started! just in time for the beanie festival entry forms which arrived yesterday.
i was impressed i managed two beanies from the one ball of yarn i had bagged up for beanie fun.
i knitted the first in stockinette, and got inspired so the second has a kind of rotating moss stitch happening. it used up a little more yarn though so it's a little shorter in the crown. hope it fits someone at the festival!
there's another on my needles at the moment, though i'm not sure it'll be done by the end of the month, being that the end of the month is in FOUR DAYS! stranger things have happened though.

i've also had the benefit of having wednesday off this week and last week which has given me the time and mental space to start work on a pattern that has been banging around in my brain for a couple of weeks. the above yellow ball became a teeny weeny prototype, and i've cast on a bigger version in a blue to test whether or not my shaping technique grades well. exciting stuff!

what has your march looked like so far? have you been doing any knitting or creating?
Posted by nicole at 11:13 AM

Love your knitted creations. Only things I've created have been to do with food! At least they are, reasonably, healthy.