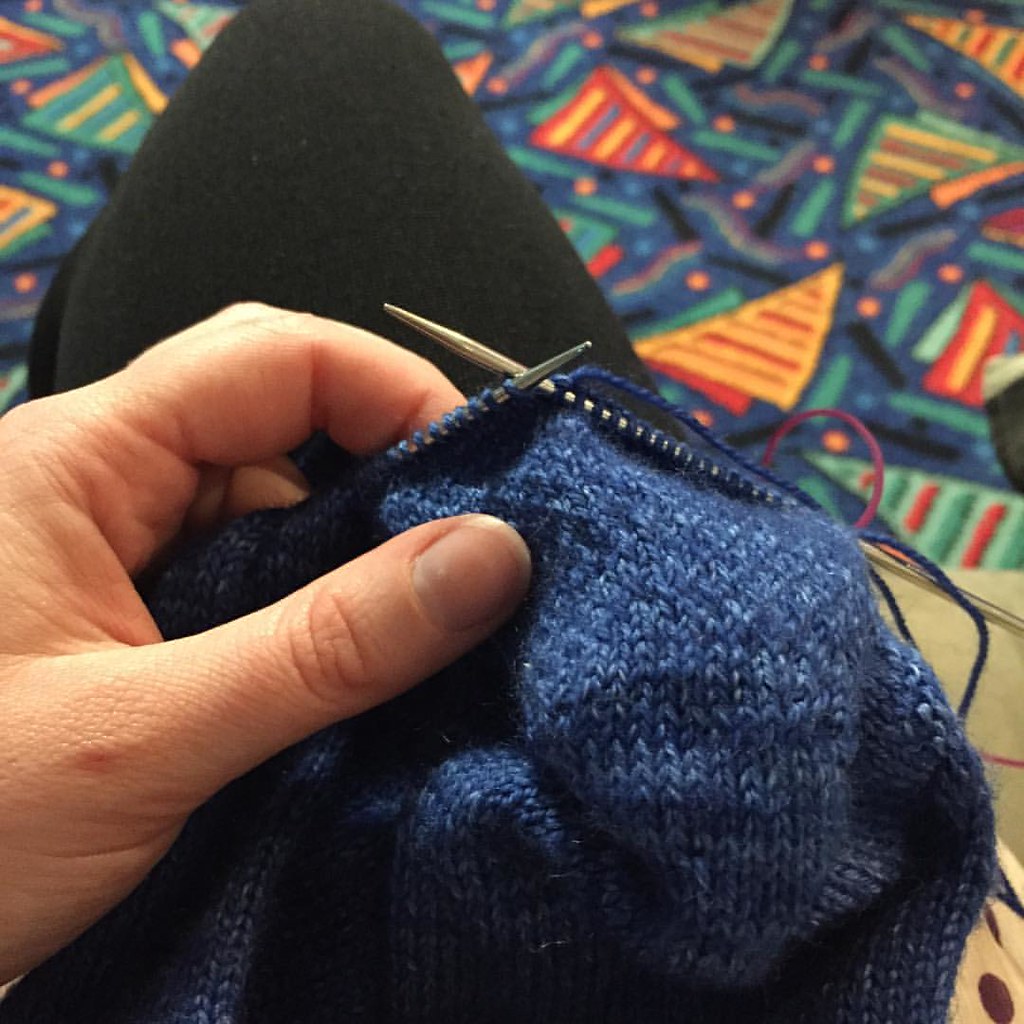 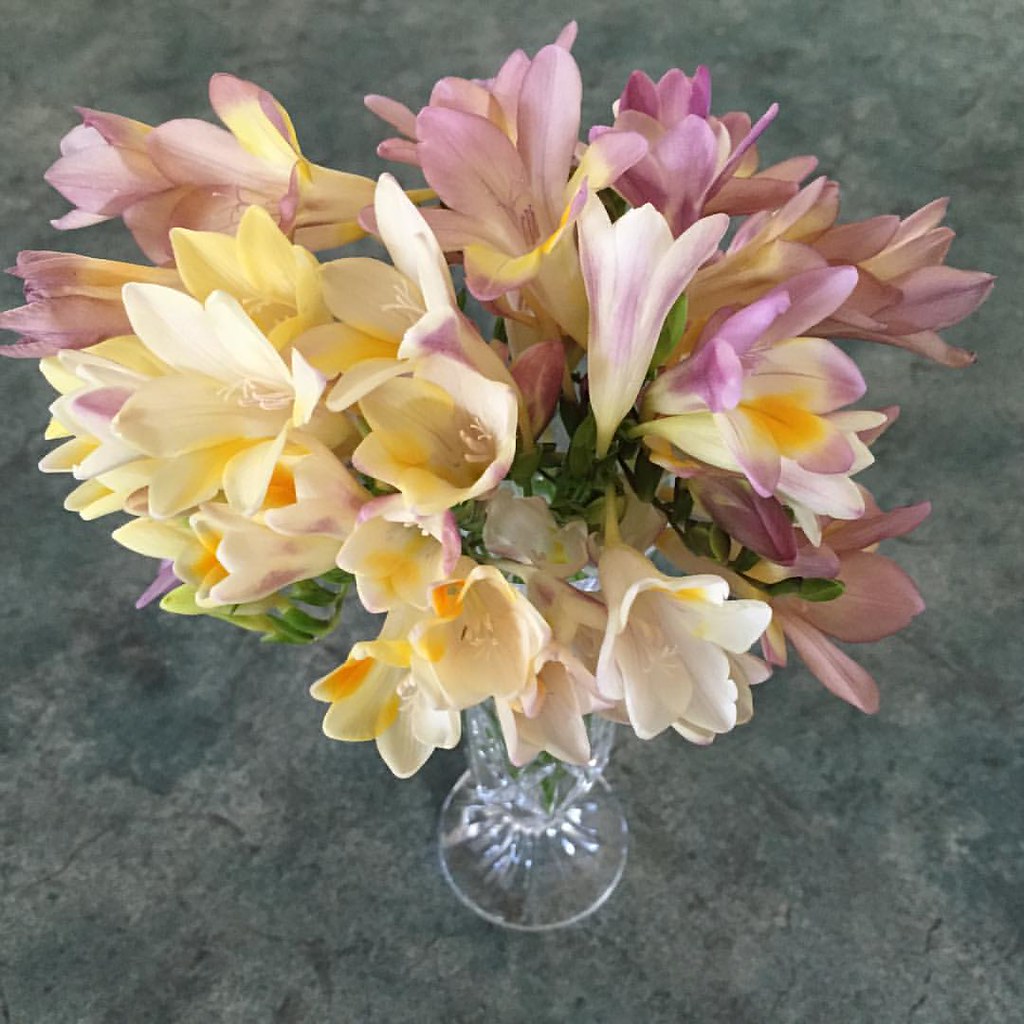 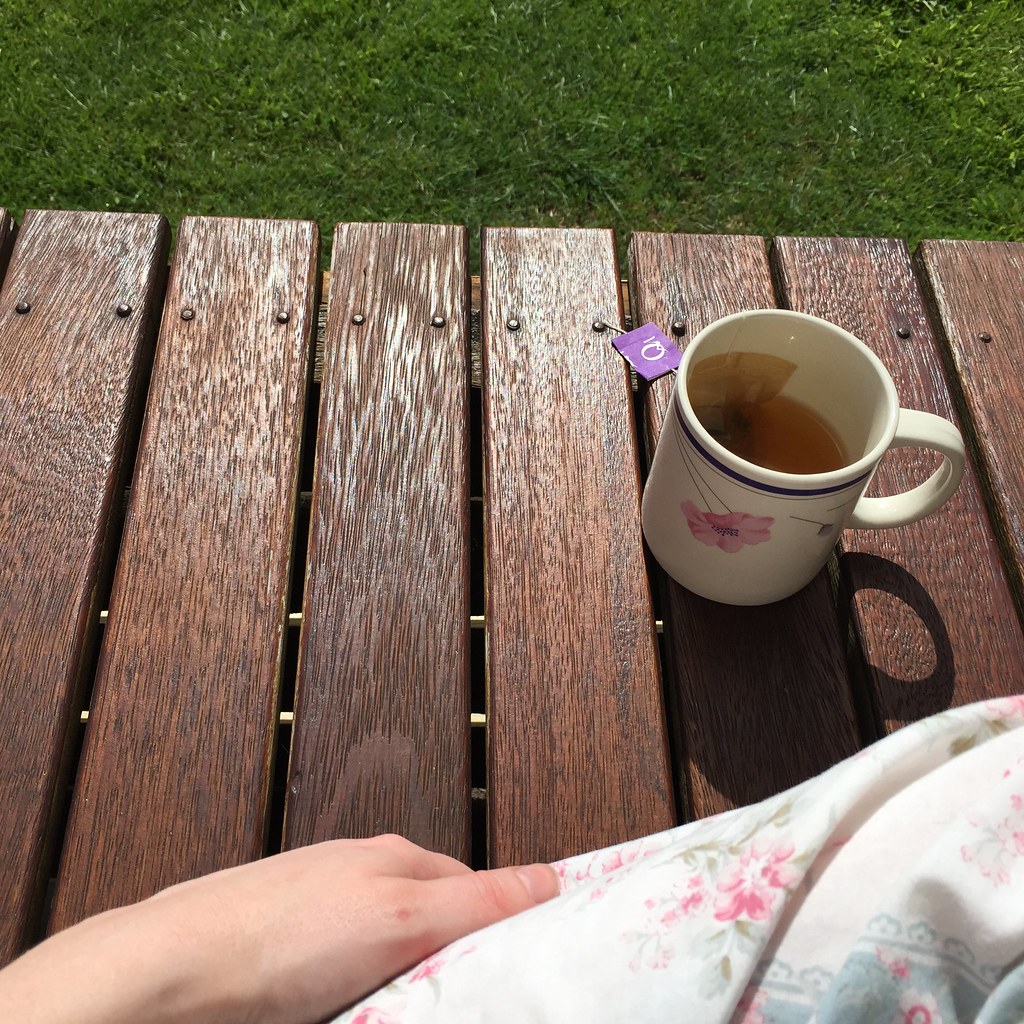 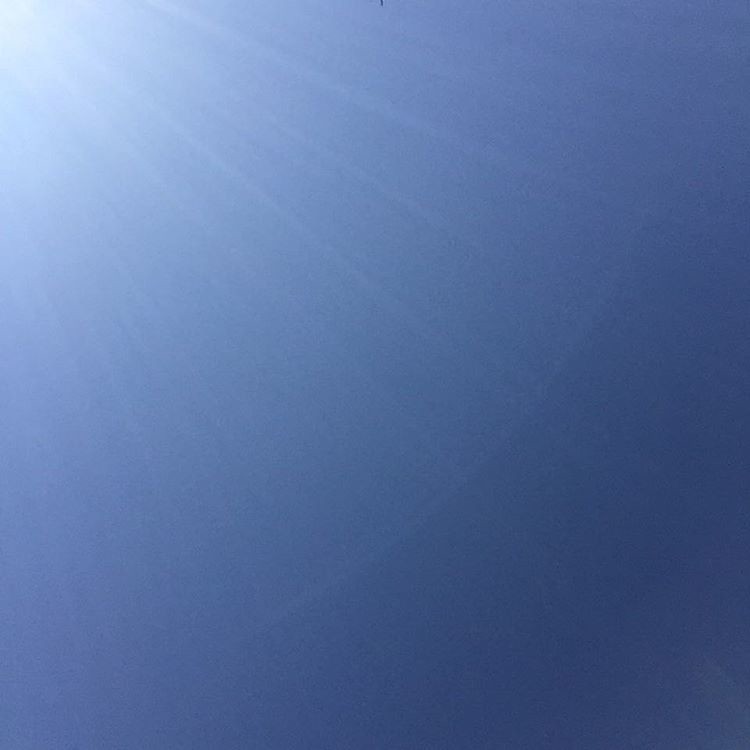 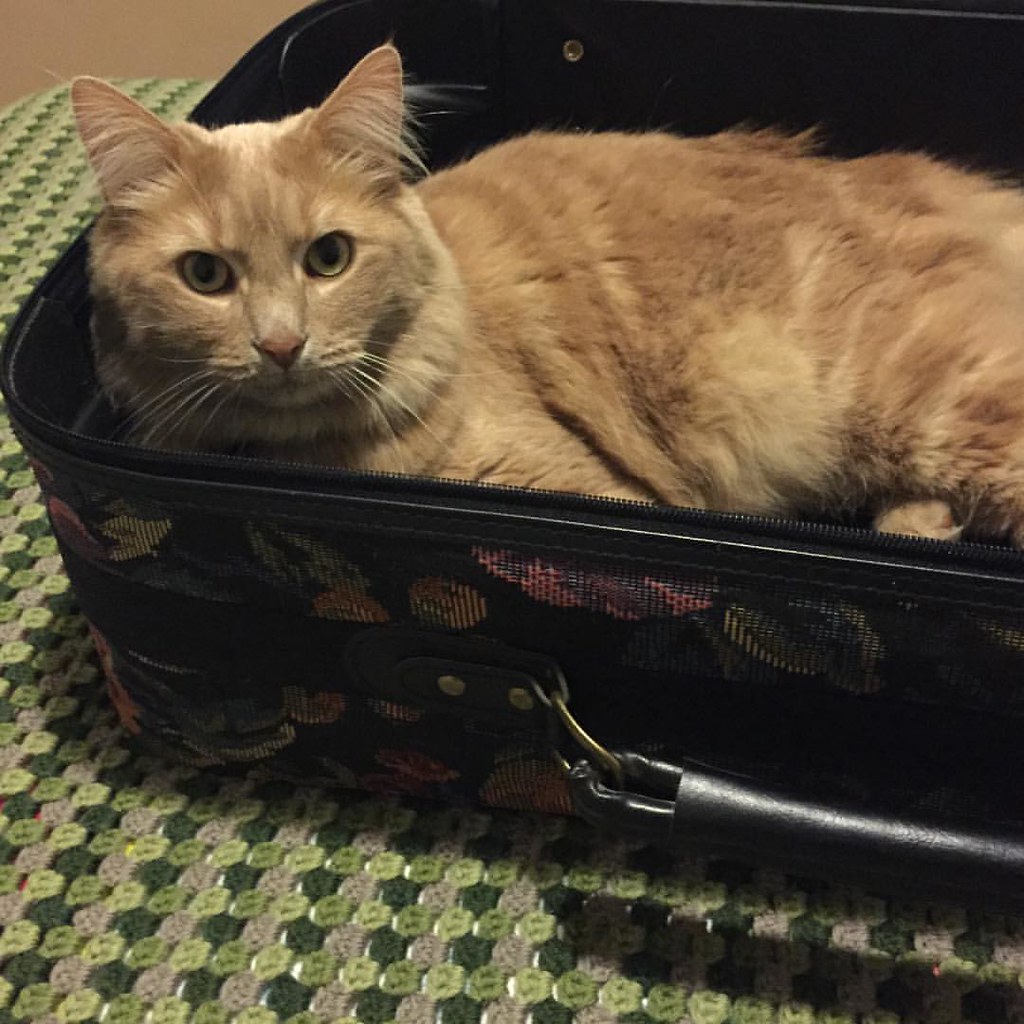 last weekend, i was at the craft sessions, so didn't quite get around to a 'my week' post. i thought i'd get a chance to put together a craft sessions round up during the week, but it just didn't happen. another big week in these here parts.

i spent quite a bit of time, focused time, finishing up my socks. i was desperate to get them finished and on the blog on thursday.
this photo was taken in the gaming room at a country pub. how much does the carpet rival the upholstery on public transport ha ha?
also, i am clearly NOT a gambler. i like to test my luck with my knitting instead.

freesia season is hands-down, my favourite time of the year. i love spring SO much.
this bunch was picked from my little brother's front yard. he had no idea they were growing there so i was more than happy to take them off his hands!

time spent at mum and dad's, will always involve sitting outside with a cup of tea. bonus points for sunshine and a view off the side of the deck looking over the property. oh and while still in my pyjamas. bliss!

monday of this week was a tough one. funerals are hard, but i was very thankful for the blue skies that abounded.
it was a beautiful service though, for a truly amazing lady who will be missed terribly.

and speaking of being missed, sampson tried to make sure i wasn't going to go anywhere by camping out in my suitcase. poor thing has been very lonely, as for the first fortnight in september, i only spent a grand total of 5 nights at home!
i'm a little pooped, but have been super happy to spend a few nights at home this week.

Love your photos today. Your knitting is coming along nicely and those flowers are gorgeous! And such a pretty blue, blue sky. Thank you for letting us experience your week in pictures. :-)
Blessings,
Betsy