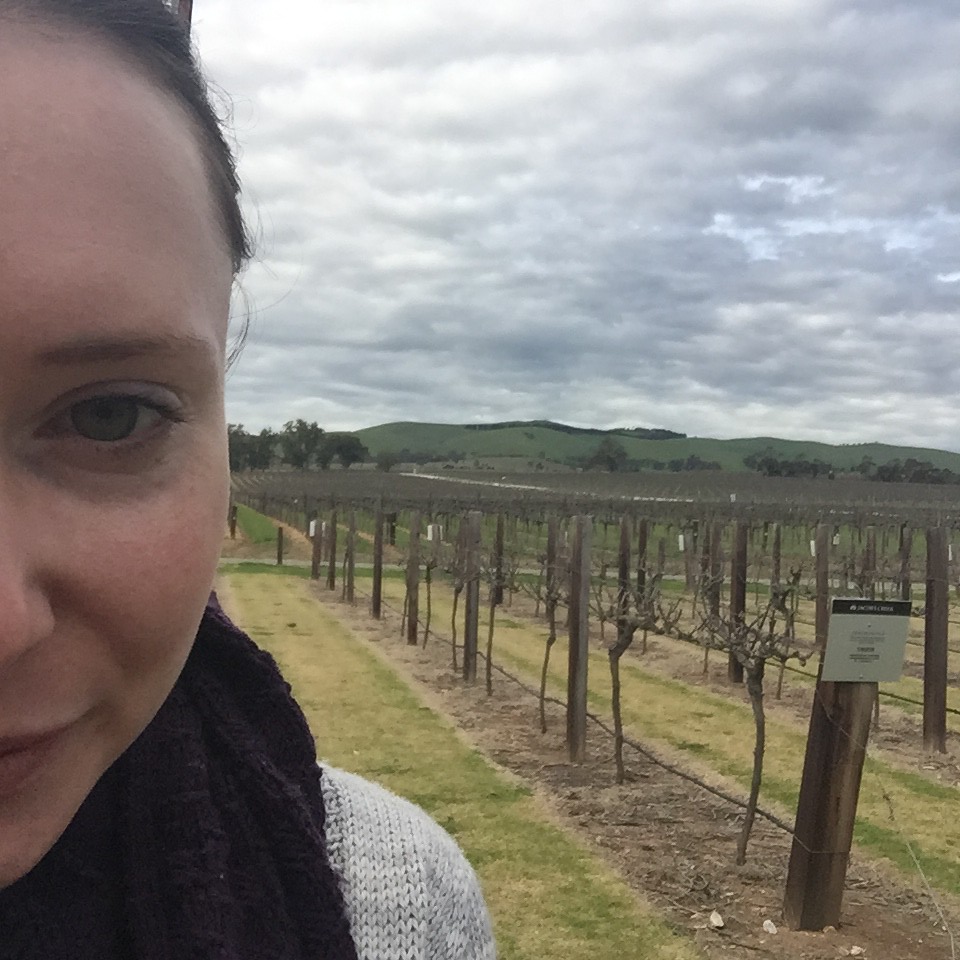 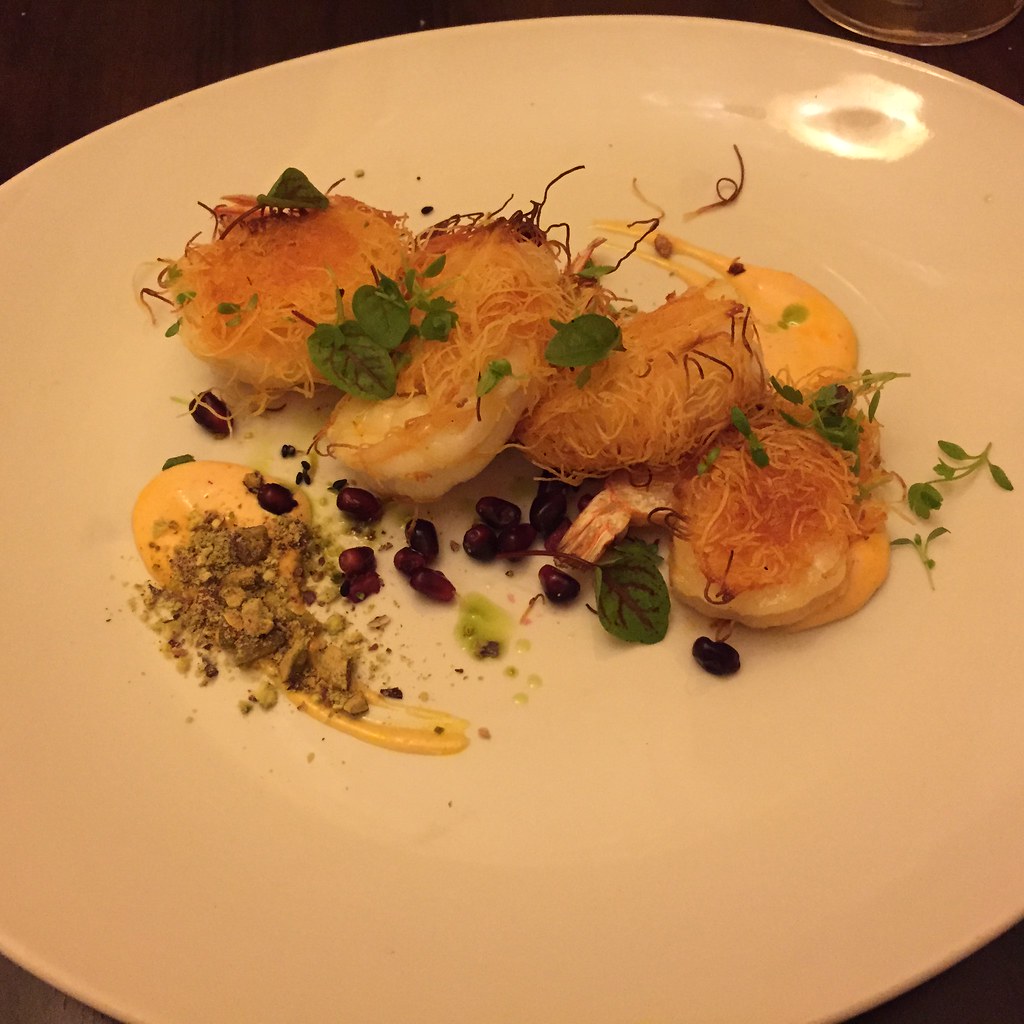 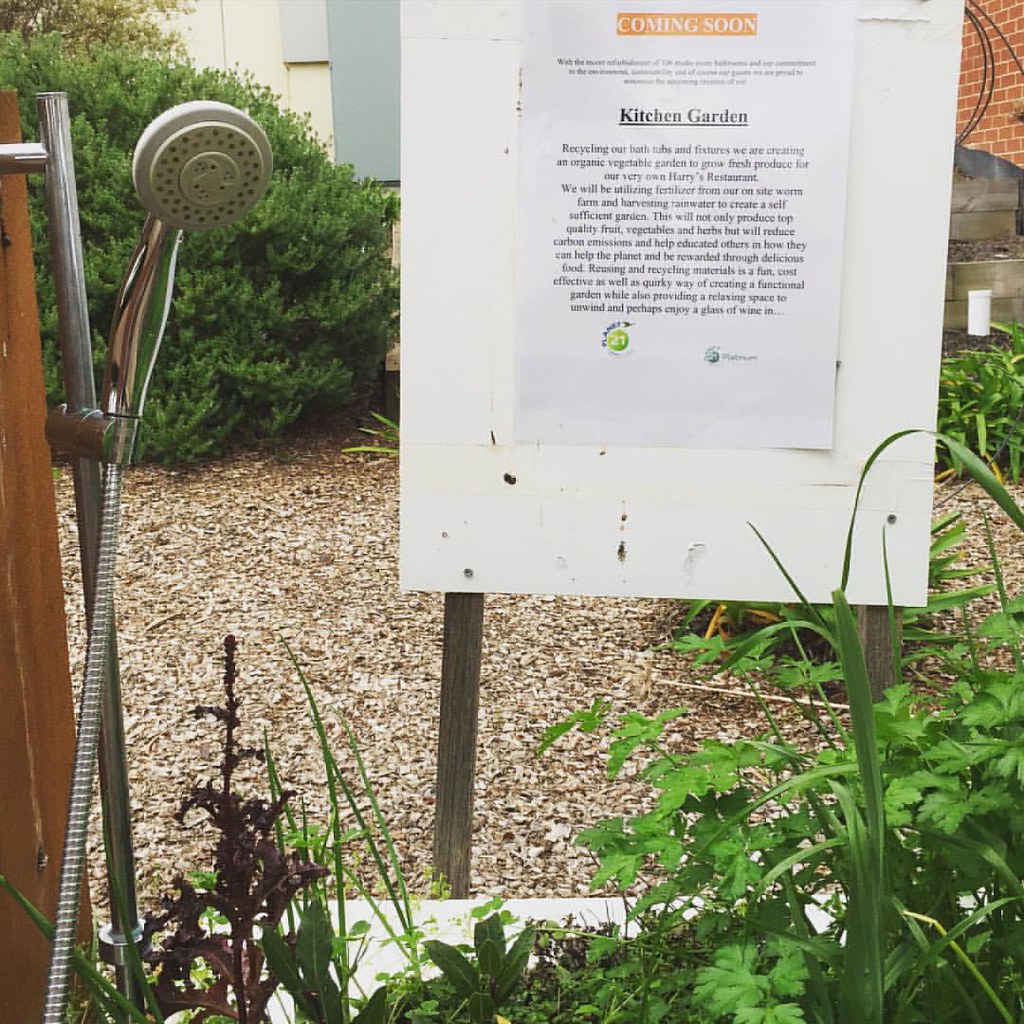 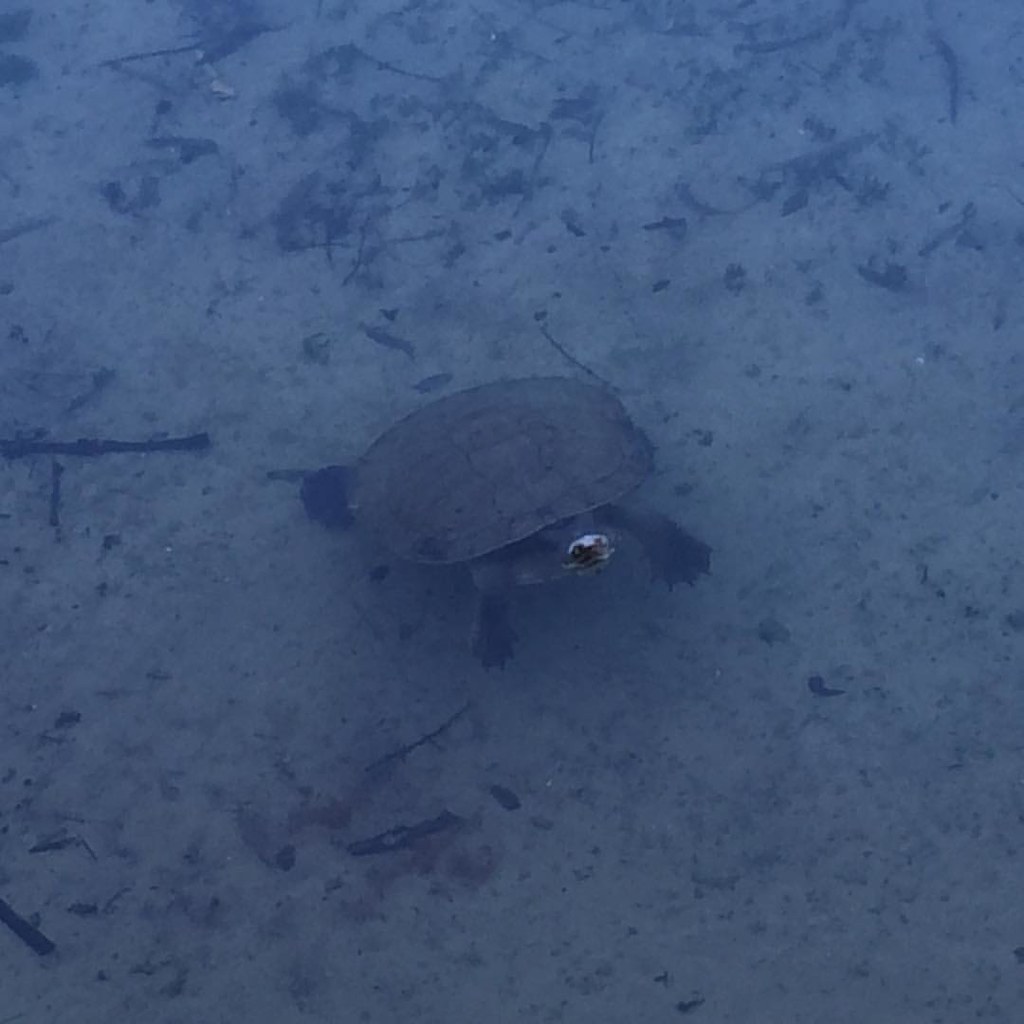 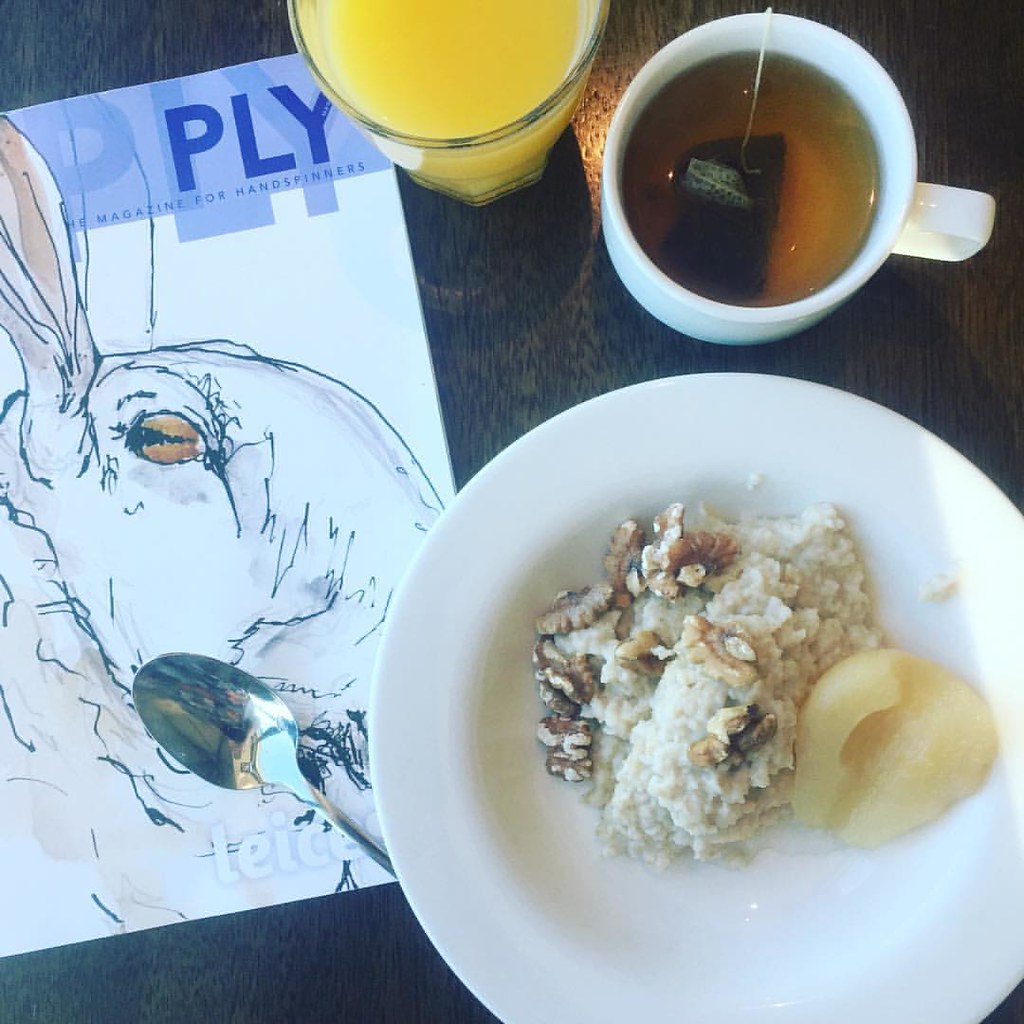 this post could very easily be re-named 'hanging in the barossa' as that's what i spent the first half of my week doing while bb was busy working.

SO many grape vines. not really surprising considering where i was... but it was cool to see so many. i loved picking out the SUPER old gnarly vines, from the skinny newer ones. and i really loved the vineyards that were growing vines ON their fences. why waste space with separate fences? super efficient ha ha!

we had a super fancy dinner one night when bb was feeling up to it. goodness me, it was delicious. even the bread we had to start was amazing. my new life goal is to bake bread that tasty!

the hotel where we stayed was really ace AND has plans to set up a kitchen garden for the on-site restaurant using baths they ripped out of their recently renovated rooms. oh, and they had fruit trees growing in all of the gardens, instead of just decorative plants. love me a permaculture minded hotel!

on my first day in the barossa, the first thing on my list was to head to the maggie beer farm. i spent quite a bit of time there, walking around, browsing in the shop, talking to the birds AND hanging out with the TURTLES!
the central dam on the property, which the cafe looks over seemed to be full of curious little turtles.
i have a feeling they know exactly when the cafe opens, and the potential for food dropped over the edge of the deck is at it's highest...
the water of the dam was a really interesting colour, quite a vibrant blue! i thought it must have had something added to it, but according to one of the cafe staff, is due to the soil under the water. so strange!

what better way to start the day than with a buffet breakfast? it really reminded me that breakfast is such an important meal, as it had me fuelled up for my days of exploring, that most days, i didn't feel the need to have lunch!

what have you been up to this week? have you ever been to the barossa?
Posted by nicole at 8:00 AM

I had to look up Barossa. I'm all for anything to do with wine. Looks like you had a nice time.