whoa. january is over? seriously? could that month have gone any quicker?
i feel like i did get quite a few of the things done that i had planned for the month... as well as a couple of things on my 2015 list too!

i finished up the linen stitch scarf which is now up in my shop, as well as the socks i wanted to get done. i whipped up a beanie for my brother for his birthday, picked up some passport forms and had my photos taken too (rest assured, they're awful!).
i also started and finished (last night, just in the nick of time) the m.1. scarf i blogged about on thursday. i did end up sewing it into a cowl, and i love it! i've had it on all day today as we're having a rather unseasonably cold summer day.

i've gotten approximately ZERO baking done but the kombucha is well on it's way.
oh and i've made a start on my reading too, with the maze runner being the first cab off the rank. 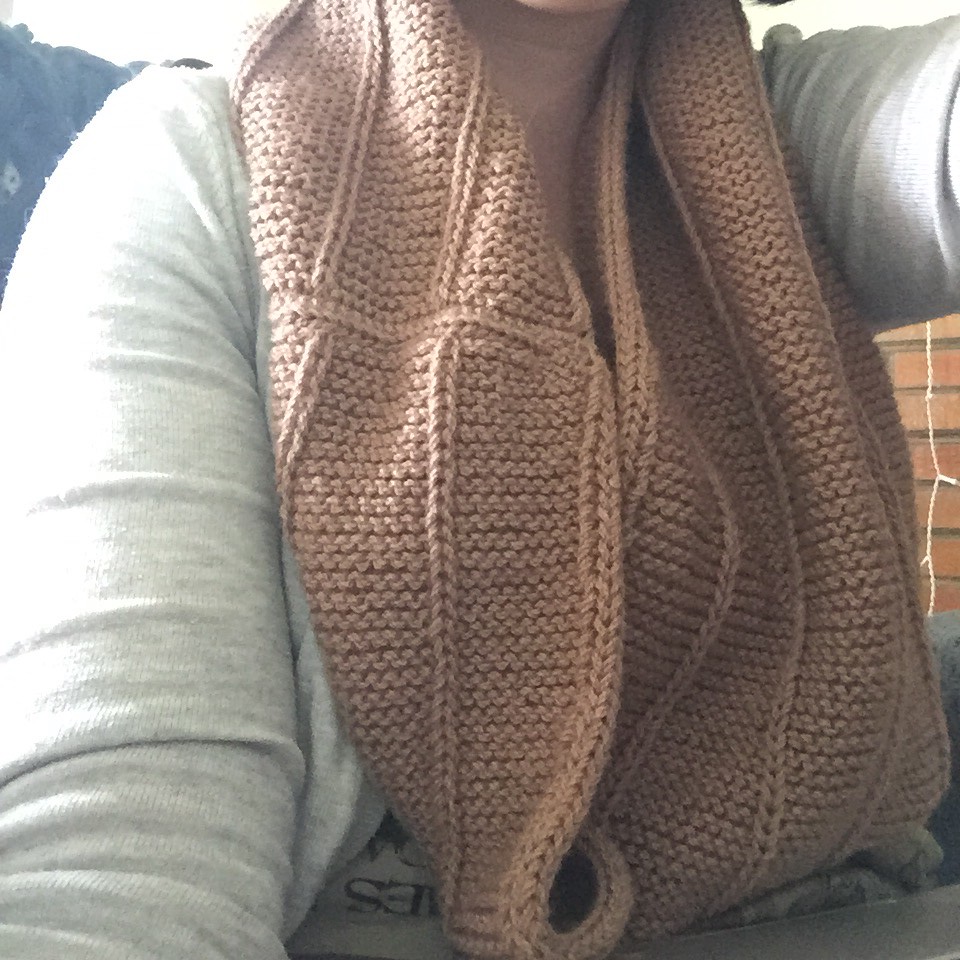 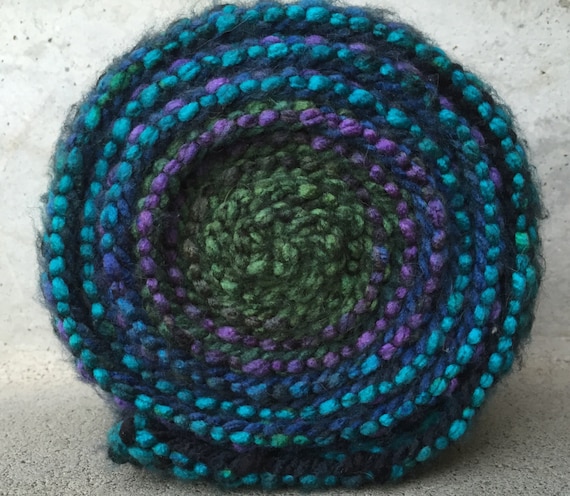 throughout february, i'm working a set roster for the first time, well probably ever. it's six days a week, but i have EVERY sunday off. and late starts a couple of days a week so i'm hoping to get a little bit of exercise happening in my schedule too. a little run on my sunday morning off, and hopefully some yoga on the days that i'm starting a little later.
just a couple of things to get and keep me moving.

on the knitting front, i've got not one, but two projects planned for the #summerofthesingleskein, a whorl cowl and a hitchhiker shawl, the former being a quite pretty lace pattern and the latter being a simple, yet effective, garter stitch shawl. i figure i'll need something simple to knit if i'm also trying to knit something complex and lacy.
oh and i think i could do another beanie or two as well... we'll see!

i've fallen off the wagon with my 5 minutes a day in the garden at the moment, so i'm hoping to get back to that this month, keep everything tidy and growing and happy.

what's on your to-do list thing month? are you a lace knitter?
Posted by nicole at 2:44 PM