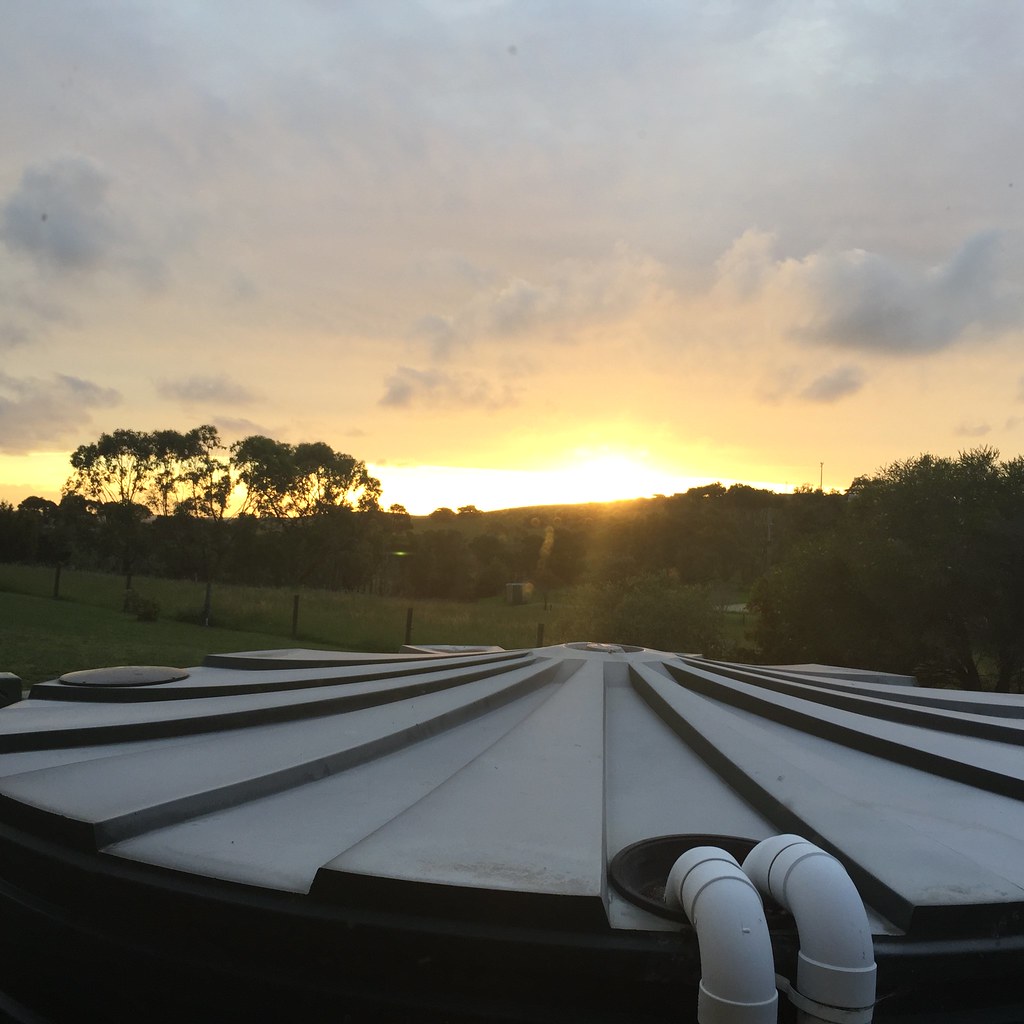 i have a confession to make, baby ag, he's a pretty good sleeper... and by good sleeper i mean, he wakes every 3-4 hours for a feed. unless he doesn't... sometimes it's more often, sometimes less. just like a baby he he.
that hasn't stopped me not getting decent amounts of sleep though... oh no. there has been many a time when i just could. not. get. to. sleep.
infuriating!

i've tried and tested many a solution though, and these are what have worked for me. fingers crossed they might bring you some relief too!

mindset - the more frustrated i got with myself for not getting to sleep, the harder it was to actually get to sleep. my mantra was 'i am resting' no matter how sleep deprived i was, and how much i desperately wanted to get to sleep, even resting, lying there with my eyes shut was better than faffing about folding washing and such.
this didn't necessarily stop my mind from racing though, worrying about every. single. little. thing. the thoughts i had in these sleepless moments were RIDICULOUS!

enter meditation - running through some mindfulness exercises while i was lying there resting definitely helped quiet my mind down. sometimes. sometimes it didn't, but whatever happened, i was resting. much better for me than housework.

keeping warm - i realised after a few sleepless nights, i was waking myself up completely whenever i would get up to feed ag because i would allow myself to cool down so much. my neck and shoulders were exposed in the maternity singlets i was wearing and my bare feet were freezing on our painted concrete floors. cardigans and knitted socks were my saviours, keeping me toasty while i was up and about and allowing me to settle back into sleep a little easier once ag was fed and asleep again.

keep off the screens - sometimes, i'll conk out to sleep watching something on tv or my laptop, when i'm tired. when my brain wants to be awake though, when it's racing and it's 3am, the moving pictures and sounds will do nothing but stimulate me! even looking at my phone will generally send me down a rabbit hole of reading things i don't need to, most likely adding to the worries i'm feeling rather than alleviating them.
the only exception i give myself to this is if i'm going to listen to a meditation track on my phone, or listen to some white noise if there's a noise that's bugging me.

brain dump - if there was something my mind just WOULDN'T let go of, i would write it down and then action it the next day. it might've been to send a message to someone about something specific, or something i was curious about and wanted to google, even something i'd just remembered we needed to grab next time we were grocery shopping. whatever it was, it could wait, i needed to be resting.

trust in your partner - this was probably the one that was the hardest for me to reconcile... and the most ridiculous. bb is such a great dad, and me second guessing his decisions when it came to ag was silly. he's way better at settling ag than i ever will be, because there's only so much milk the boy can drink, even when it's all that he wants just because he can smell it on me! and his patience with ag when he's really upset, well it's second to none. the heartbreaking cries, the ones i'm physiologically unable to ignore, that fill my eyes with tears, well bb can deal with them a whooooole lot better than me! thusly so, when bb is on duty, i shut the door or i put headphones in if i need to, to get the time to myself that i might be in desperate need of.

ok, so this might be a bit of a rambly little list, but it's what helped me get through those first few tough months of new motherhood... hopefully it might help someone else too!
Posted by nicole at 10:00 AM

This was a very good list. And although I'm a grandma now, I wish someone had told me these things when I was a young mother. How wonderful you have a husband that's willing to be there too. I do too, and that was my saving grace many years ago. I'll be praying for many nights of better rest for you.
Blessings, Betsy

My baby boys are off at college now, so don't have to get up in the middle of the night ... except to go to the bathroom, and that happens at least once every single night. I definitely cannot go to sleep if I am not warm. Sometimes I kick off the socks in the middle of the night, but to get to sleep, I need my toes to be warm and cozy. When I have jet leg after returning from the States, I make myself stay in bed til a decent time. Writing down things on you mind is very good as it helps to release that anxiety. As a young mother, definitely rest when you are able. Take care, Tammy

a brilliant, honest list! You took me back many years, especially the being cold part, and the racing mind. You sound like you have lots of contingency plans and support which is wonderful xx