phew! last week was a big one. trying new recipes meant lots of time spent in the kitchen, but with lots of super delicious results!
and not a single animal product was cooked! well by me anyway... bb is not as keen on being on the vegan train as i am ha ha!

i'm still feeling really great about eating in this way though, so prepare yourself for another week of vegie based meals! 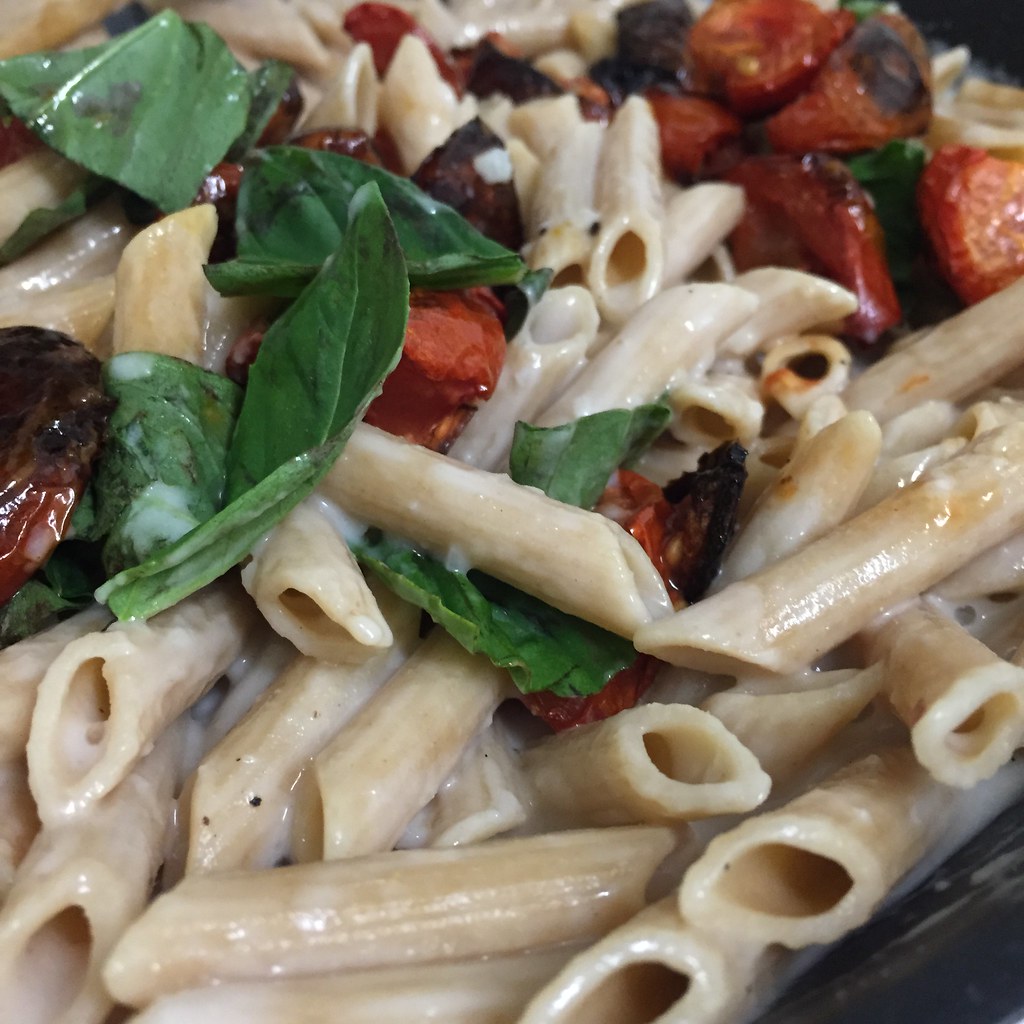 tonight, i'll bake some mediterranean sweet potatoes, and top them with some of the stuff in the fridge, tomatoes, avocado and maybe some a spinach salad on the side. should be nice and fresh on this hot melbourne day.

tomorrow, i'll throw some mexican rice in the slow cooker before work. it's always nice to come home to have all of the cooking done.

wednesday, i'm off from work, so i'll end a nice pottering day around home with these pies. they were on the list last week, but never quite happened... and after some thinking, i'll replace the vegan biscuits (scones from what i can gather), that top the pie, with some olive oil pastry, as i'm not so keen on buying butter alternatives and things.

thursday, i'm sadly back to work, but will whip up this soba noodle salad when i get home.

last week, i missed out on having to work a late night due to the public holiday, but i'm back working friday night this week, and as such, i'll pop some vego tacos in the slow cooker. i'll make sure we have all the fixings so that it's easy to serve and eat when both bb and i get home from work.

saturday, i'll be working again, so will leave bb in charge of the cooking. i might suggest he has a crack at those vegie burgers i was talking about last week though... they never happened either, which i was a bit sad about.

by sunday, i think we'll need some curry in our lives. this lentil curry was ace last week, so i'll definitely have another go!

what are you eating this week? do you have a favourite vegan recipe?
Posted by nicole at 8:15 AM

mmmmm, it all sounds yummy!
how come you decided to go vegan? I haven't seen you in ages to chat about it!
hope you have an awesome week, speak soon x